In The Fixers, Joe Palazzolo and Michael Rothfeld have produced a deeply reported and exquisitely drawn portrait of that world, full of secret phone calls, hidden texts, and desperate deals, unearthing the practice of “catch and kill” by which Trump surrogates paid hush money to cover up his affairs, and detailing Trump’s historic relationship with his fixers—from his early, influential relationship with Roy Cohn to his reliance on Michael Cohen, National Enquirer publisher David Pecker, and former New York mayor Rudy Giuliani. It traces the arc of their interactions from the 1970s through the 2016 campaign and beyond. It is a distinctly American saga that navigates the worlds of reality TV, cash-for-trash tabloids, single-shingle law shops, celebrity bashes, high-end real estate, pornography, and politics. The characters and settings of this book are part of a vulgar circus that crisscrosses the country, from New York to L.A. to D.C.

Terrifying, darkly comic, and compulsively readable, The Fixers is an epic political adventure in which greed, corruption, lust, and ambition collide, and that leads, ultimately, to the White House. 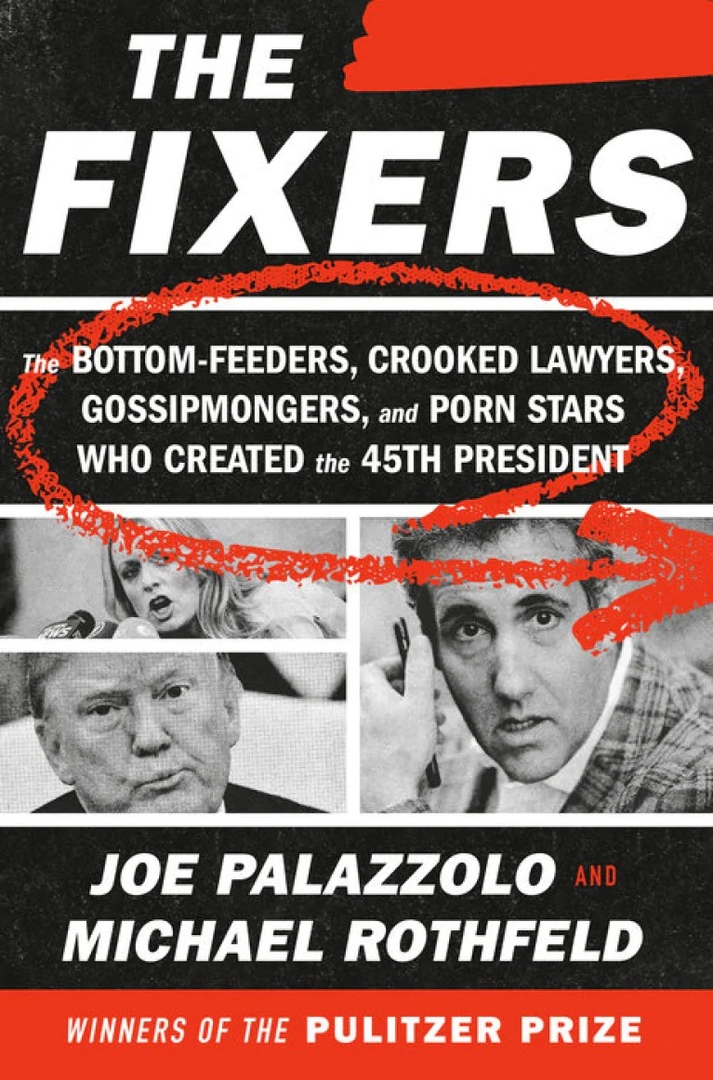 The Fixers.epub
2.24 MB
Please Share This
Related Posts
Many magazines
on the
→ MAGAZINELIB.COM
Book for today - 2019-2022