When an exotic stranger, Vianne Rocher, arrives in the French village of Lansquenet and opens a chocolate boutique directly opposite the church, Father Reynaud identifies her as a serious danger to his flock – especially as it is the beginning of Lent, the traditional season of self-denial. War is declared as the priest denounces the newcomer’s wares as the ultimate sin.
Suddenly Vianne’s shop-cum-cafe means that there is somewhere for secrets to be whispered, grievances to be aired, dreams to be tested. But Vianne’s plans for an Easter Chocolate Festival divide the whole community in a conflict that escalates into a “Church not Chocolate” battle. As mouths water in anticipation, can the solemnity of the Church compare with the pagan passion of a chocolate eclair?
For the first time, here is a novel in which chocolate enjoys its true importance, emerging as a moral issue, as an agent of transformation – as well as a pleasure bordering on obsession. Rich, clever and mischievous, this is a triumphant read. 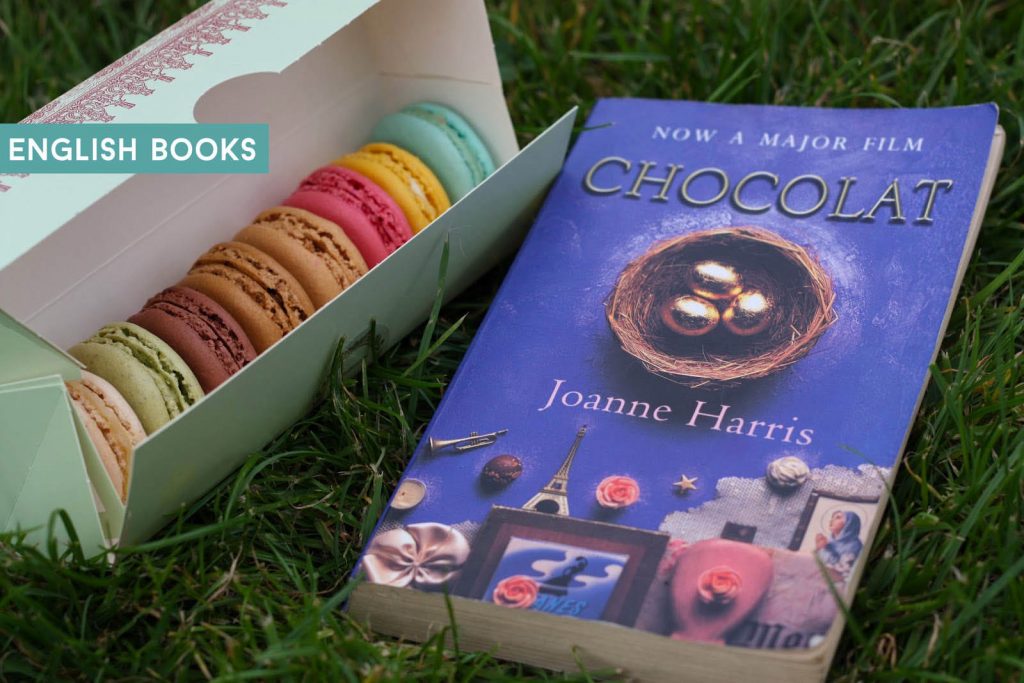 harris_joanne_chocolat.pdf
624.49 KB
Please Share This
Related Posts
Many magazines
on the
→ MAGAZINELIB.COM
Book for today - 2019-2022