In November 2000, Chicago journalist and music critic Jim DeRogatis received an anonymous fax that alleged R. Kelly had a problem with “young girls.” Weeks later, DeRogatis broke the shocking story, publishing allegations that the R&B superstar and local hero had groomed girls, sexually abused them, and paid them off. DeRogatis thought his work would have an impact. Instead, Kelly’s career flourished.

No one seemed to care: not the music industry, not the culture at large, not the parents of numerous other young girls. But for more than eighteen years, DeRogatis stayed on the story. He was the one who was given the disturbing videotape that led to Kelly’s 2008 child pornography trial, the one whose window was shot out, and the one whom women trusted to tell their stories—of a meeting with the superstar at a classroom, a mall, a concert, or a McDonald’s that forever warped the course of their lives.

Soulless: The Case Against R. Kelly is DeRogatis’s masterpiece, a work of tenacious journalism and powerful cultural criticism. It tells the story of Kelly’s career, DeRogatis’s investigations, and the world in which the two crossed paths, and brings the story up to the moment when things finally seem to have changed. Decades in the making, this is an outrageous, darkly riveting account of the life and actions of R. Kelly, and their horrible impact on dozens of girls, by the only person to tell it. 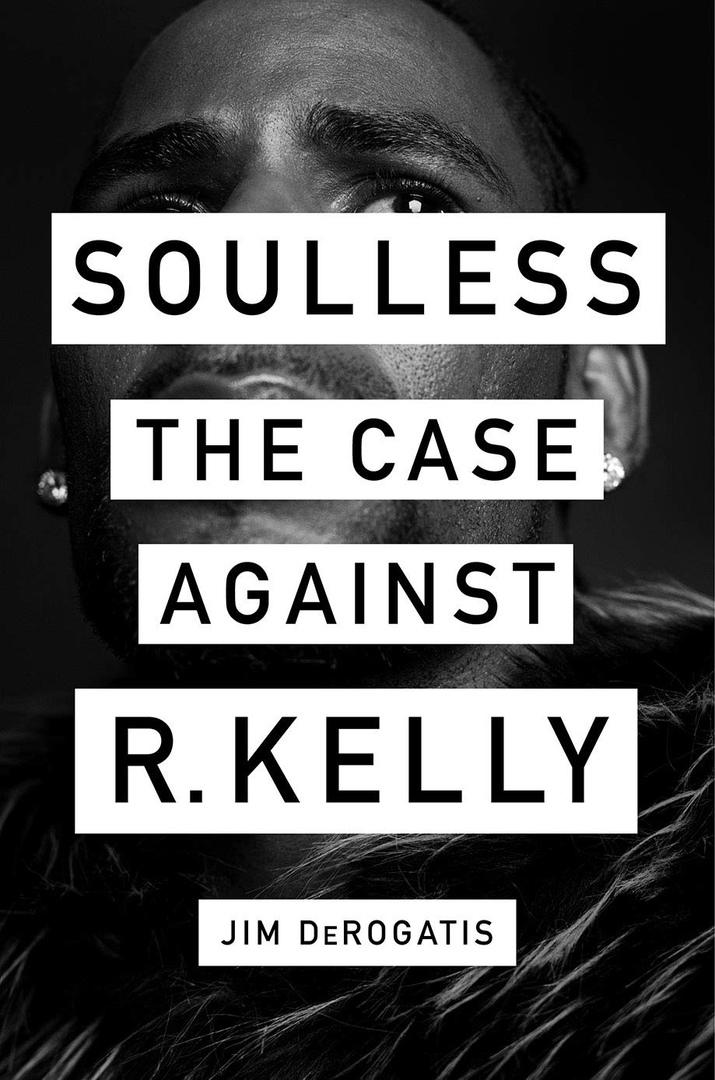 Soulless.epub
3.01 MB
Please Share This
Related Posts
Many magazines
on the
→ MAGAZINELIB.COM
Book for today - 2019