Alice Munro — Too Much Happiness
Genre:

Ten superb new stories by one of our most beloved and admired writers, the winner of the 2009 Man Booker International Prize. In the first story a young wife and mother receives release from the unbearable pain of losing her three children from a most surprising source. In another, a young woman, in the aftermath of an unusual and humiliating seduction, reacts in a clever if less-than-admirable fashion. Other stories uncover the deep-holes in a marriage, the unsuspected cruelty of children, and how a boy’s disfigured face provides both the good things in his life and the bad. And in the long title story, we accompany Sophia Kovalevsky, a late-nineteenth-century Russian émigré and mathematician on a winter journey that takes her from the Riviera, where she visits her lover, to Paris, Germany, and, Denmark, where she has a fateful meeting with a local doctor, and finally to Sweden, where she teaches at the only university in Europe willing to employ a female mathematician. 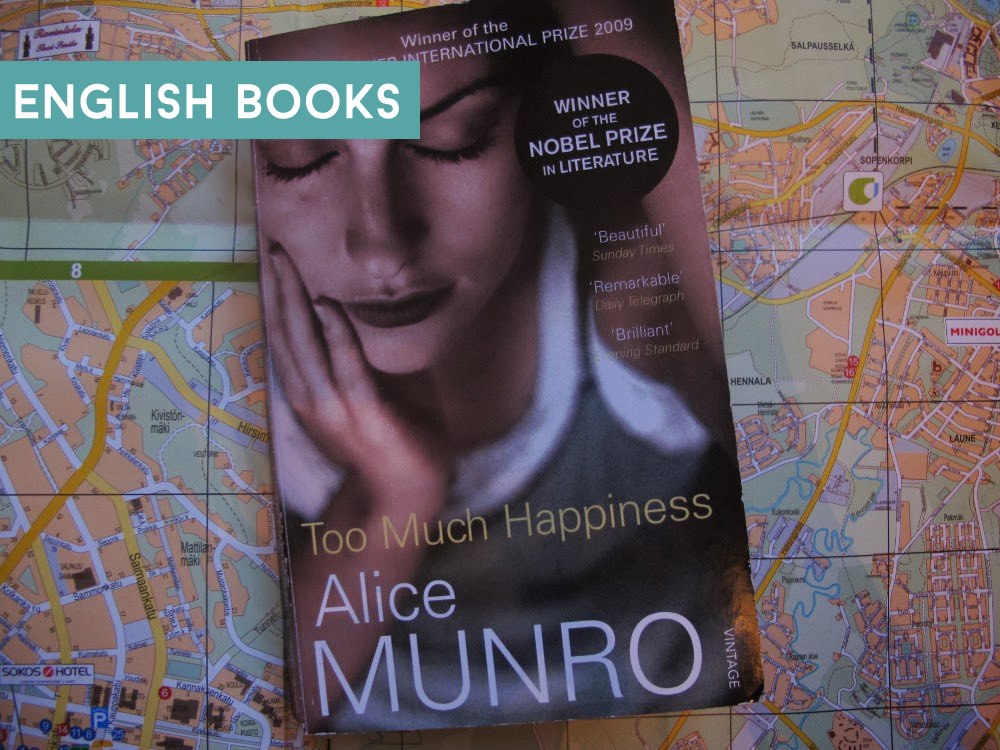 Too_Much_Happiness.epub
287.26 KB
Please Share This
Related Posts
Many magazines
on the
→ MAGAZINELIB.COM
Book for today - 2019