Jenn Lyons – The Discord of Gods

The end times have come.

Relos Var’s final plans to enslave the universe are on the cusp of fruition. He believes there’s only one being in existence that might be able to stop him: the demon Xaltorath.

As these two masterminds circle each other, neither is paying attention to the third player on the board, Kihrin. Unfortunately, keeping himself classified in the “pawn” category means Kihrin must pretend to be everything the prophecies threatened he’d become: the destroyer of all, the sun eater, a mindless, remorseless plague upon the land. It also means finding an excuse to not destroy the people he loves (or any of the remaining Immortals) without arousing suspicion.

Kihrin’s goals are complicated by the fact that not all of his “act” is one. His intentions may be sincere, but he’s still being forced to grapple with the aftereffects of the corrupted magic ritual that twisted both him and the dragons. Worse, he’s now tied to a body that is the literal avatar of a star – a form that is becoming increasingly, catastrophically unstable. All of which means he’s running out of time.

After all, some stars fade – but others explode. 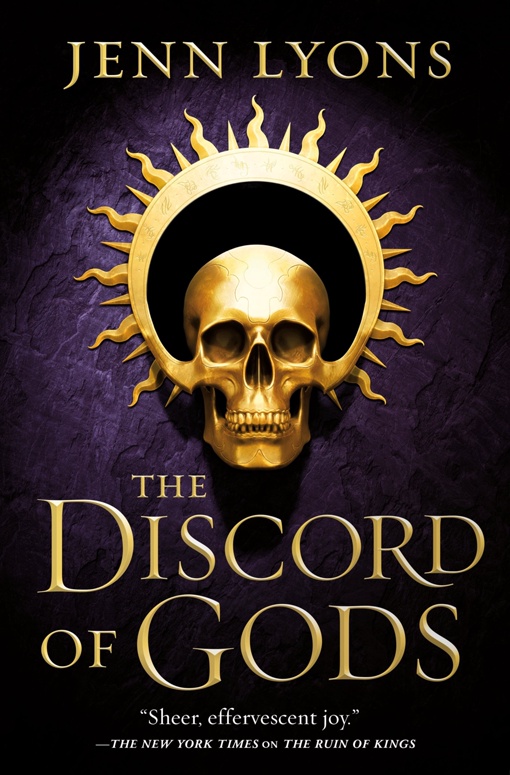 The Discord of Gods.epub
23.94 MB
Please Share This
Related Posts
Many magazines
on the
→ MAGAZINELIB.COM
Book for today - 2019-2022