The Antidote is a series of journeys among people who share a single, surprising way of thinking about life. What they have in common is a hunch about human psychology: that it’s our constant effort to eliminate the negative that causes us to feel so anxious, insecure, and unhappy. And that there is an alternative “negative path” to happiness and success that involves embracing the things we spend our lives trying to avoid. It is a subversive, galvanizing message, which turns out to have a long and distinguished philosophical lineage ranging from ancient Roman Stoic philosophers to Buddhists. Oliver Burkeman talks to life coaches paid to make their clients’ lives a living hell, and to maverick security experts such as Bruce Schneier, who contends that the changes we’ve made to airport and aircraft security since the 9/11 attacks have actually made us less safe. And then there are the “backwards” business gurus, who suggest not having any goals at all and not planning for a company’s future.

Burkeman’s new book is a witty, fascinating, and counterintuitive read that turns decades of self-help advice on its head and forces us to rethink completely our attitudes toward failure, uncertainty, and death. 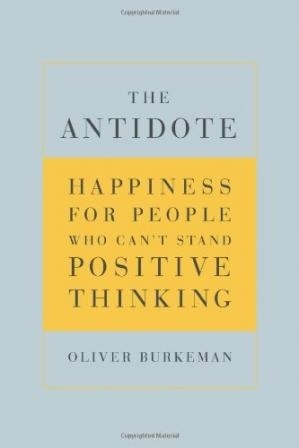 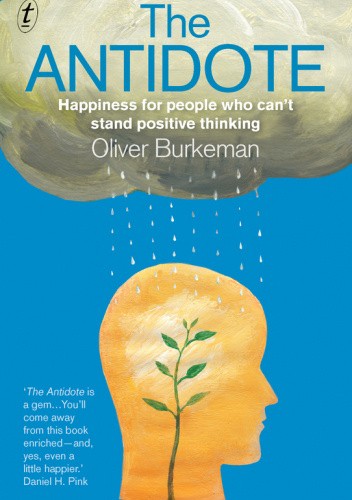 The Antidote: Happiness for People Who Can't Stand Positive Thinking
863.13 KB
Please Share This
Related Posts
Many magazines
on the
→ MAGAZINELIB.COM
Book for today - 2019-2022