My mom would never leave me.
This has been Mariah Dunning’s motto. Her compass. Her belief. So when she glimpses her mother–who’s been missing for the past year–on the other side of a crowded food court, Mariah’s conviction becomes stronger than ever. Or is she losing her mind?

An unlikely coincidence?
When Beth Dunning disappeared without a trace, suspicion for her murder-despite the lack of a body or any physical evidence-immediately fell upon Mariah’s father. Until Mariah stumbles upon two other recent disappearances from Lakehaven. And all three women had the same name: Beth.

Or a sinister connection?
Mariah would give anything to find out what happened to her mother, and clear her father’s name. But the truth may be more devastating than she could have imagined… 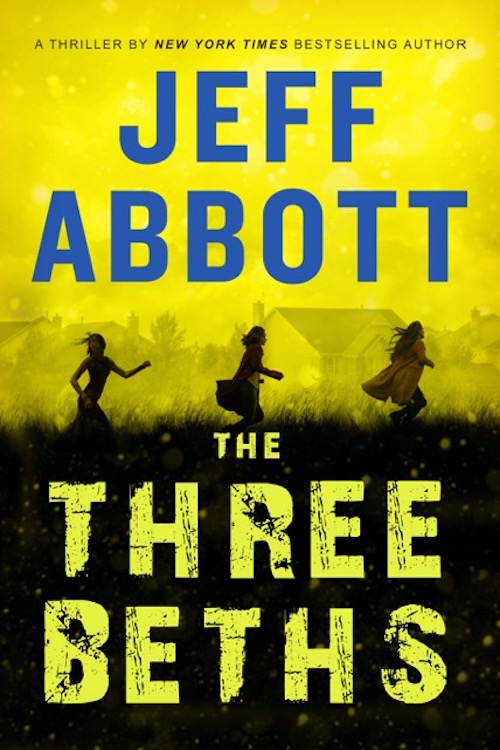