Olivia LeClair’s experiment with speed dating is not going well. First there was the nasty encounter with the date from hell who tried to murder her and now the mysterious Harlan Rancourt—long believed dead—sits down at her table and tells her she’s the only one who can help him locate the legendary Vortex lab.

This is not what Olivia had in mind when she signed up for the Four Event Success Guaranteed package offered by the dating agency. She doesn’t have much choice, though, because her psychic investigation firm works for the mysterious Foundation and Victor Arganbright, the director, is adamant that she assist Harlan. There’s just one problem—no one knows Harlan’s real agenda. His father once ran the Foundation like a mob organization, and Harlan was destined to be his heir. There’s a real possibility Harlan has returned to claim his inheritance.

For now, however, it’s a case of the enemy of my enemy is my friend because others are after the secrets of the long-lost lab. Unfortunately for Olivia, the one thing friend and foe have in common is that everyone is convinced she is the key. Her unique psychic talent is required to defuse the ticking time bomb that is Vortex.

Neither trusts the other but Olivia and Harlan soon realize they must work together to survive and unlock the Bluestone Project’s most dangerous secrets before more innocent people die. 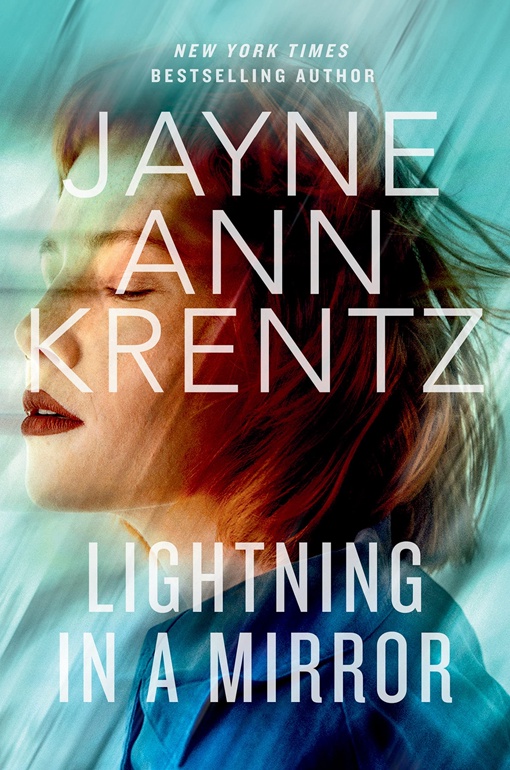 Lightning in a Mirror.epub
1.97 MB
Please Share This
Related Posts
Many magazines
on the
→ MAGAZINELIB.COM
Book for today - 2019-2022