D.J. Palmer – My Wife Is Missing

A family vacation turns into a nightmare for Michael Hart when he discovers his wife and two children have disappeared from their New York City hotel room. Horrified, he fears they’ve been kidnapped. Michael’s frantic search to find them takes a shocking turn when he discovers that his wife, Natalie, appears to have left quite willingly, taking their children with her. The police want to know why, and so does Michael. But there may be a reason why Natalie ran, something Michael can’t tell the police―the truth about his past.

While untangling his deceptions might be the key to locating Natalie, Michael knows it could also be his undoing. To find his wife, he must now turn to the one person capable of exposing all that he’s been hiding. Natalie thinks she has Michael all figured out and has hatched a plan to escape from him permanently. One detail, though, threatens to derail her efforts: sleep―or more accurately, the lack of it. Since the moment the shocking revelations about her husband came to light, Natalie’s insomnia has worsened to the point that she now suffers from delusions.

Are her fears about Michael valid―or a symptom of her condition? With her children’s lives at risk, the stakes for Natalie could not be higher. On her own, running low on energy and resources, avoiding increasingly close calls with Michael―who is on the hunt and closing in fast―Natalie needs someone to turn to for help. But who can she trust when she can’t even trust herself? 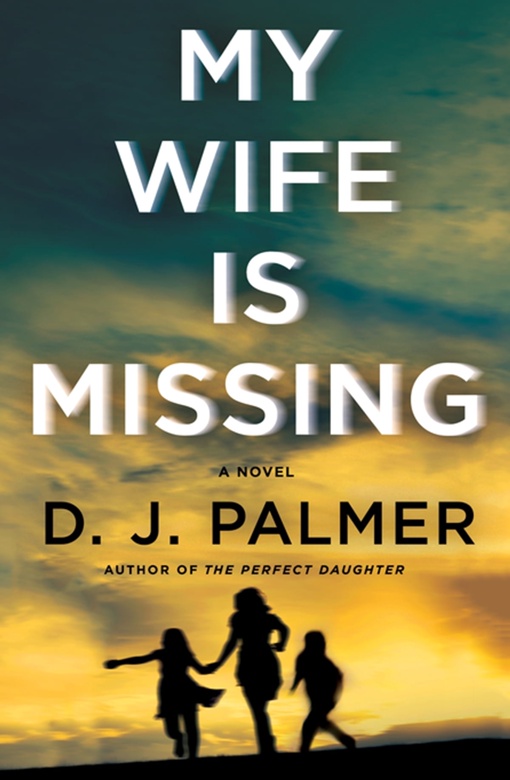