England, 2022. There are 1.2 million human-size rabbits living in the UK. They can walk, talk, drive cars, and they like to read Voltaire, the result of an Inexplicable Anthropomorphizing Event fifty-five years before.

A family of rabbits is about to move into Much Hemlock, a cozy little village in Middle England where life revolves around summer fetes, jam making, gossipy corner stores, and the oh-so-important Best Kept Village awards.

No sooner have the rabbits arrived than the villagers decide they must depart, citing their propensity to burrow and breed, and their shameless levels of veganism. But Mrs Constance Rabbit is made of sterner stuff, and her and her family decide they are to stay. Unusually, their neighbors–longtime resident Peter Knox and his daughter, Pippa–decide to stand with them . . . and soon discover that you can be a friend to rabbits or humans, but not both.

With a blossoming romance, acute cultural differences, enforced rehoming to a MegaWarren in Wales, and the full power of the ruling United Kingdom Anti-Rabbit Party against them, Peter and Pippa are about to question everything they had ever thought about their friends, their nation, and their species.

An inimitable blend of satire, fantasy, and thriller, The Constant Rabbit is the latest dazzlingly original foray into Jasper Fforde’s ever-astonishing creative genius. 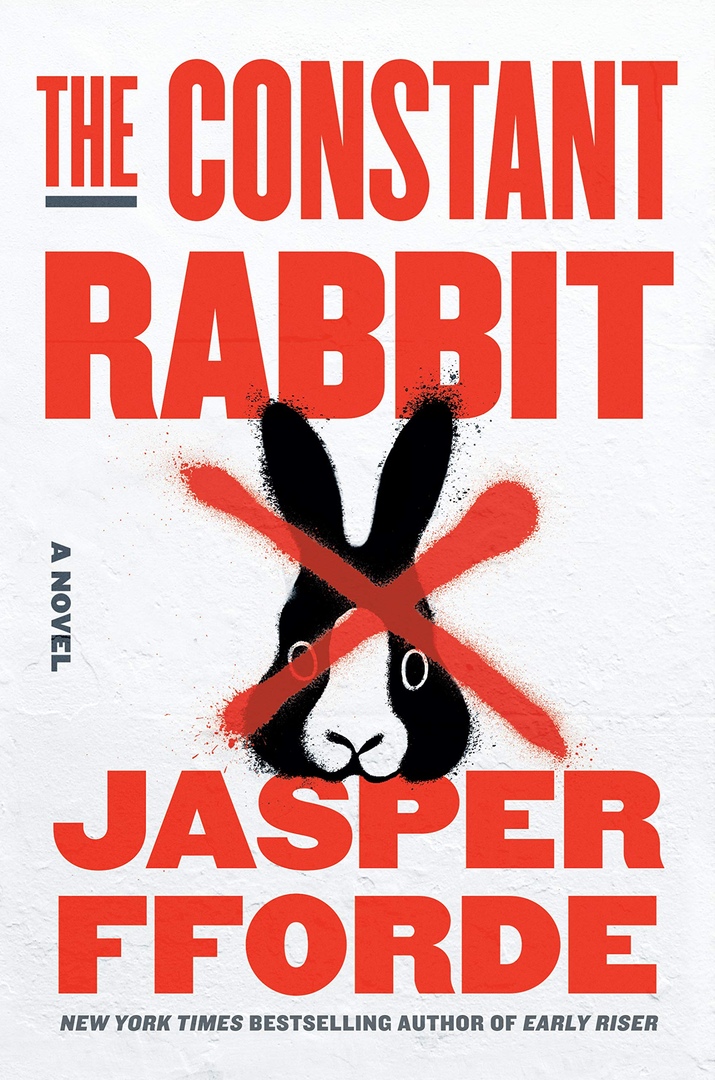 The Constant Rabbit.epub
455.81 KB
Please Share This
Related Posts
Many magazines
on the
→ MAGAZINELIB.COM
Book for today - 2019-2022