The world is dead, devoured by a plague of reanimated corpses.
Cahz and his squad of veteran soldiers are tasked with flying into abandoned cities and retrieving zombies for scientific study. Deep in infected territory, hundreds of miles their support vessel, the ever present dangers weigh heavily on Cahz’s mind as he shepherds his team to make quick, clean extractions.
Then the unbelievable happens. After years of encountering nothing but the undead, the team discovers a handful of disheveled survivors in a fortified warehouse with dwindling supplies.

Surrounded by hordes of ravenous corpses, Cahz is faced with the terrible responsibility of determining the five passengers who will escape in the helicopter. While those left stranded must continue to fight off the infected and starvation long enough to be rescued. 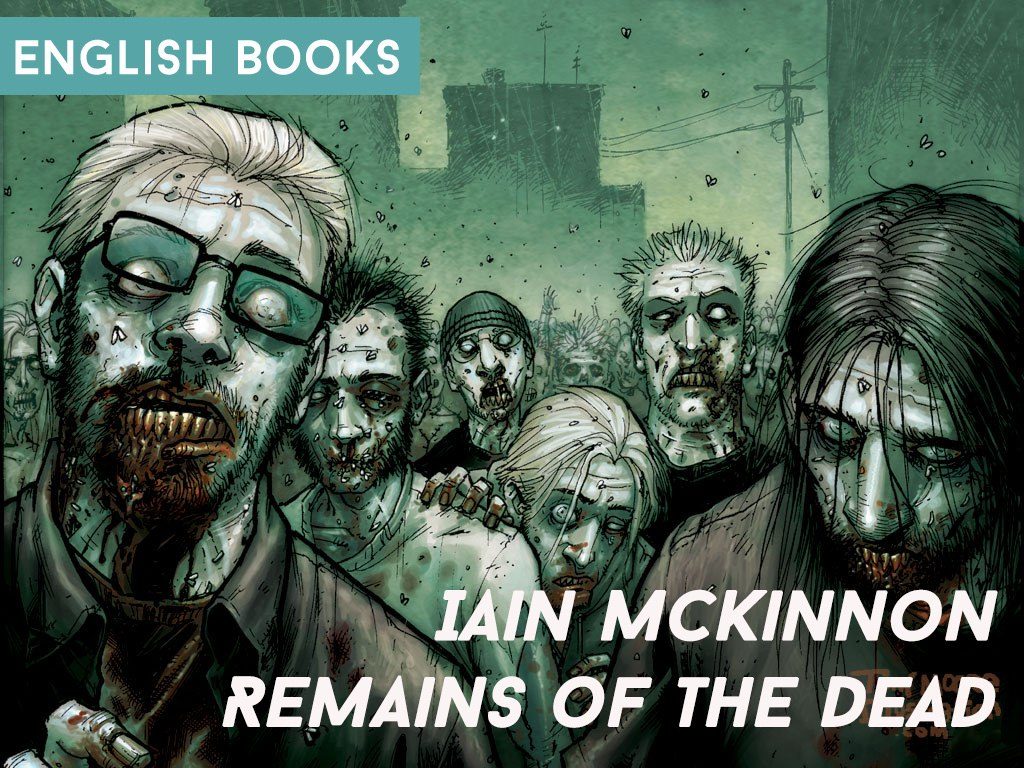