Janelle Brown – I’ll Be You

As children, Sam and Elli were two halves of a perfect whole: gorgeous identical twins whose parents sometimes couldn’t even tell them apart. They fell asleep to the sound of each other’s breath at night, holding hands in the dark. And once Hollywood discovered them, they became B-list child TV stars, often inhabiting the same role.

But as adults, their lives have splintered. After leaving acting, Elli reinvented herself as the perfect homemaker: married to a real estate lawyer, living in a house just blocks from the beach. Meanwhile, Sam has never recovered from her failed Hollywood career, or from her addiction to the pills and booze that have propped her up for the last fifteen years.

Sam hasn’t spoken to her sister since her destructive behavior finally drove a wedge between them. So when her father calls out of the blue, Sam is shocked to learn that Elli’s life has been in turmoil: her husband moved out, and Elli just adopted a two-year-old girl. Now she’s stopped answering her phone and checked in to a mysterious spa in Ojai. Is her sister just decompressing, or is she in trouble? Could she have possibly joined a cult? As Sam works to connect the dots left by Elli’s baffling disappearance, she realizes that the bond between her and her sister is more complicated than she ever knew. 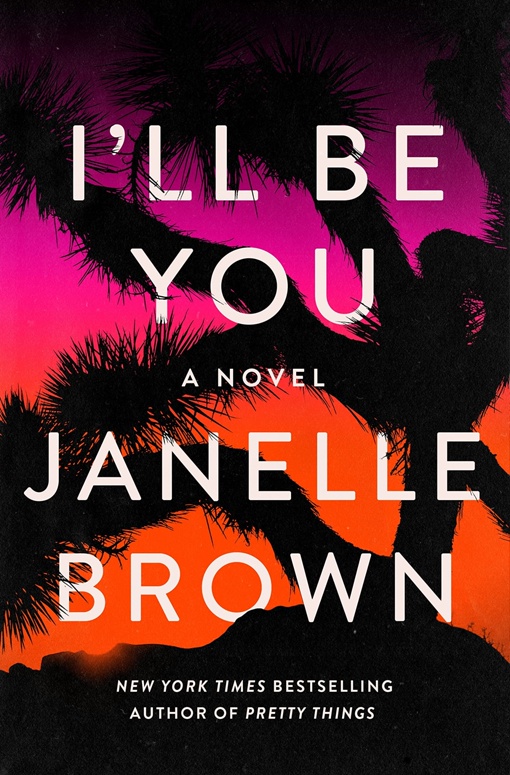