Most Americans trust that their history professors and high school teachers will give students honest and accurate information. The Politically Incorrect Guide to American History makes it quite clear that liberal professors have misinformed our children for generations.

Professor Thomas E. Woods, Jr. takes on the most controversial moments of American history and exposes how history books are merely a series of clichés drafted by academics who are heavily biased against God, democracy, patriotism, capitalism and most American family values.

From the real American “revolutionaries” to the reality of labor unions, The Politically Incorrect Guide to American History is all you need for the truth about America—objective and unvarnished.

What you didn’t learn from your history teacher, but will find in The Politically Incorrect Guide to the Presidents:
• Progressive hero Woodrow Wilson aired a pro–Ku Klux Klan movie at the White House
• Calvin Coolidge, much mocked by liberal historians as a bland Babbitt, was the last president to write his own speeches, guided the country through years of prosperity and limited government, and was one of the most cultured men ever to live in the White House
• Why Eisenhower’s two biggest mistakes as president were, in his own words “both sitting on the Supreme Court”
• How as president JFK took mind–altering drugs, many of them prescribed by a physician he called “Dr. Feelgood,” who later lost his medical license for malpractice
• Nixon’s hysterically vilified Christmas bombing of North Vietnam in 1972 caused very few civilian casualties and compelled North Vietnam to negotiate an end to the Vietnam War
• The misunderestimated George W. Bush read 186 books during his presidency, mostly non–fiction, biography, and history

As presidential candidates sling dirt at each other, America desperately needs a few real heroes. Tragically, liberal historians and educators have virtually erased traditional American heroes from history. According to the Left, the Founding Fathers were not noble architects of America, but selfish demagogues. And self–made entrepreneurs like Rockefeller were robber–barons and corporate polluters. Instead of honoring great men from America’s past, kids today now idolize rock stars, pro athletes and Hollywood celebrities.

With biting wit and devastating detail, McClanahan strikes back against the multicultural narrative peddled by liberal historians who make heroes out of pop culture icons and corrupt politicians. In America’s hour of peril, McClanahan’s book is a timely and entertaining call to remember the heritage of this great nation and the heroes who built it.

In this timely new P.I. Guide, Murphy reveals the stark truth: free market failure didn’t cause the Great Depression and the New Deal didn’t cure it. Shattering myths and politically correct lies, he tells why World War II didn t help the economy or get us out of the Great Depression; why it took FDR to make the Depression Great; and why Herbert Hoover was more like Obama and less like Bush than the liberal media would have you believe. Free-market believers and capitalists everywhere should have this on their bookshelf and in their briefcases.

The Constitution of the United States created a representative republic marked by federalism and the separation of powers. Yet numerous federal judges–led by the Supreme Court–have used the Constitution as a blank check to substitute their own views on hot-button issues such as abortion, capital punishment, and samesex marriage for perfectly constitutional laws enacted by We the People through our elected representatives.

Now, The Politically Incorrect Guide to the Constitution shows that there is very little relationship between the Constitution as ratified by the thirteen original states more than two centuries ago and the “constitutional law” imposed upon us since then. Instead of the system of state-level decision makers and elected officials the Constitution was intended to create, judges have given us a highly centralized system in which bureaucrats and appointed–not elected–officials make most of the important policies.

In The Politically Incorrect Guide to the Constitution, Professor Kevin Gutzman explains how the Constitution:
• Was understood by the founders who wrote it and the people who ratified it.
• Follows the Supreme Court as it uses the fig leaf of the Constitution to cover its naked usurpation of the rights and powers the Constitution explicitly reserves to the states and to the people.
• Slid from the Constitution’s republican federal government, with its very limited powers, to an unrepublican “judgeocracy” with limitless powers.
• How the Fourteenth Amendment has been twisted to use the Bill of Rights as a check on state power instead of on federal power, as originally intended.
• The radical inconsistency between “constitutional law” and the rule of law.
• Contends that the judges who receive the most attention in history books are celebrated for acting against the Constitution rather than for it. 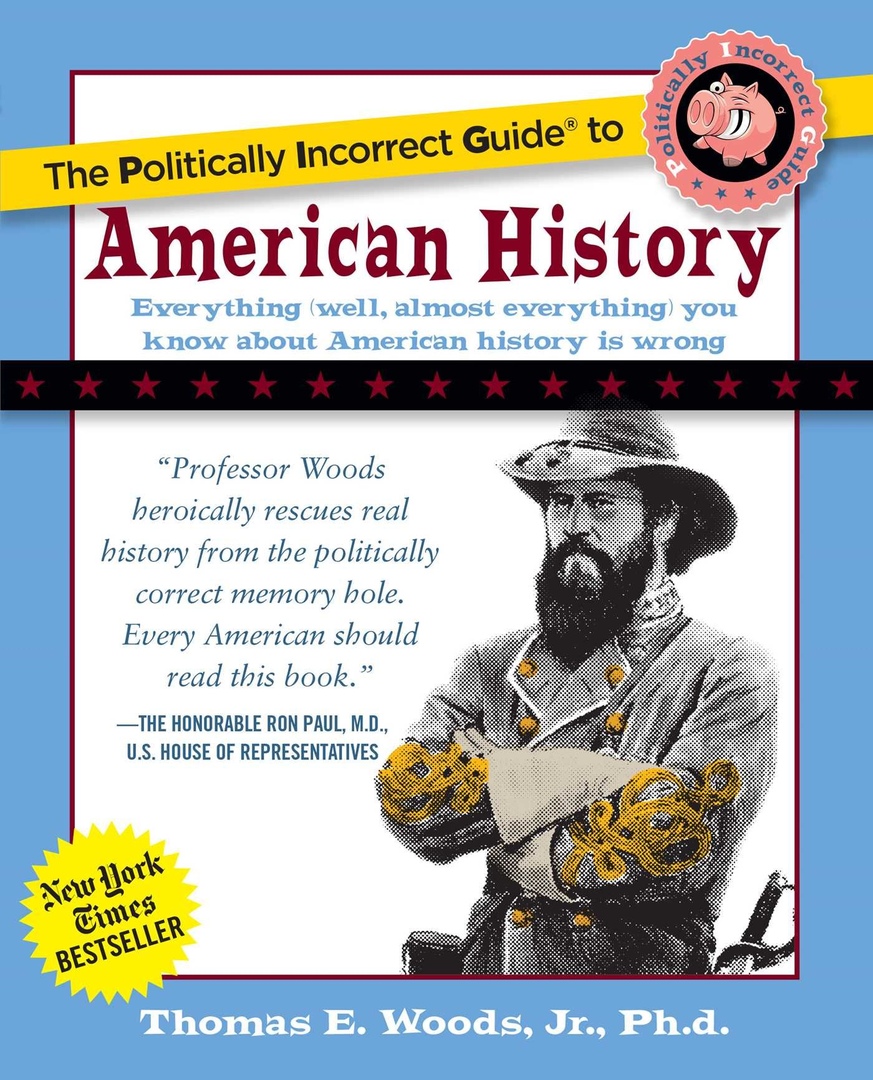 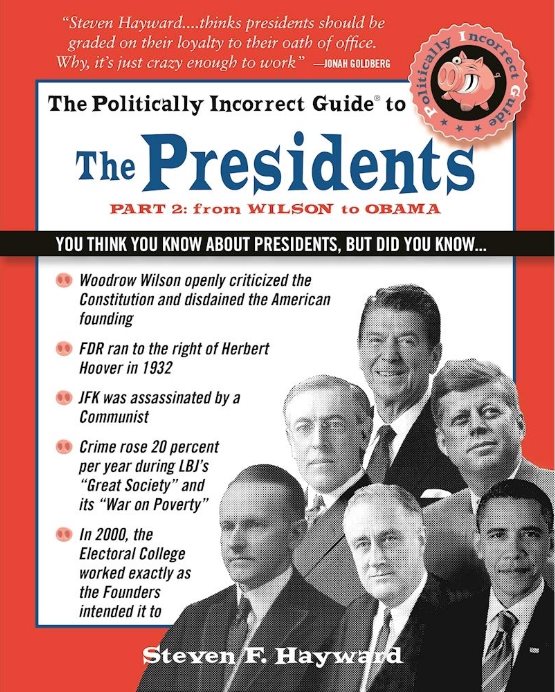 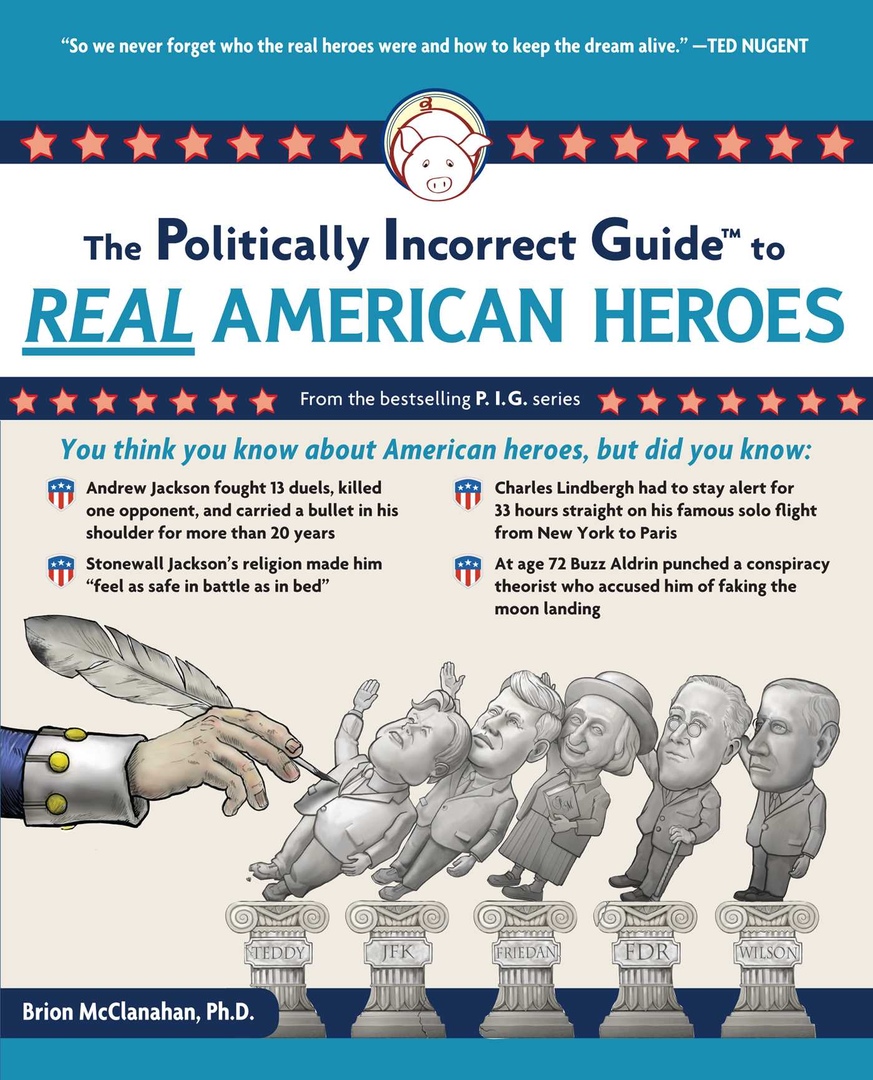 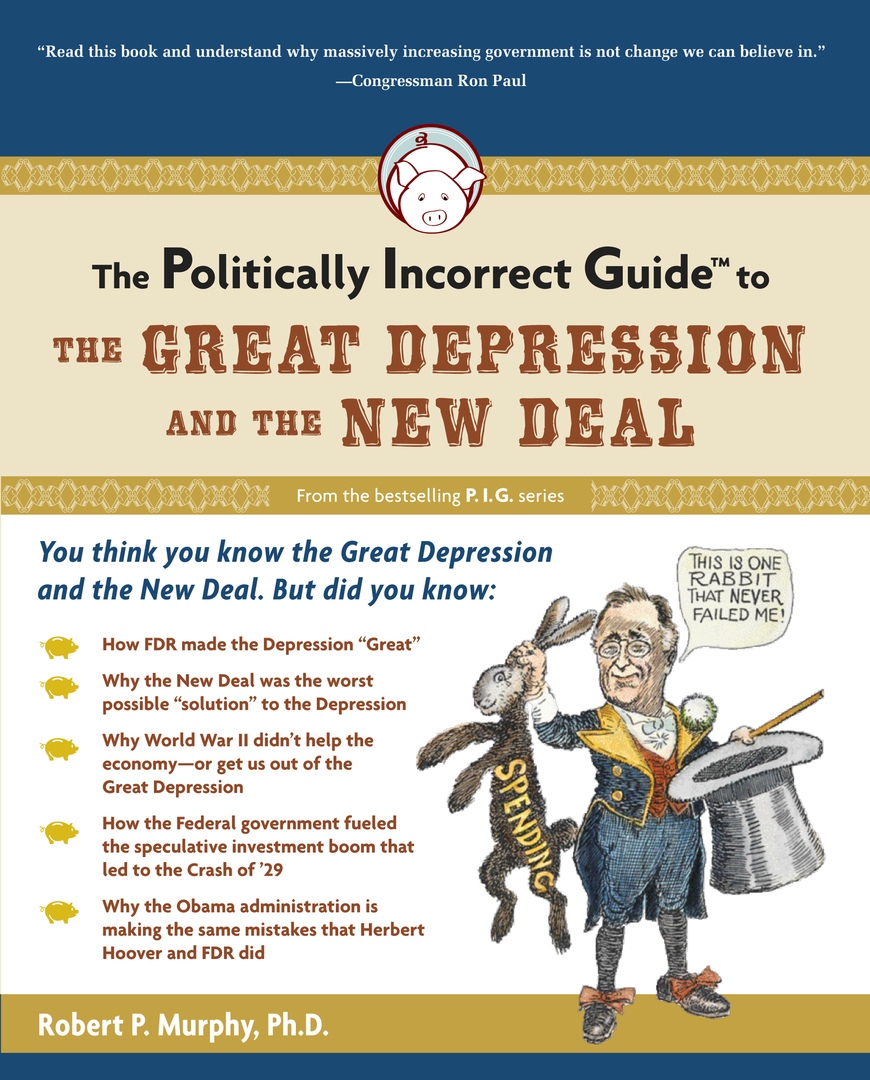 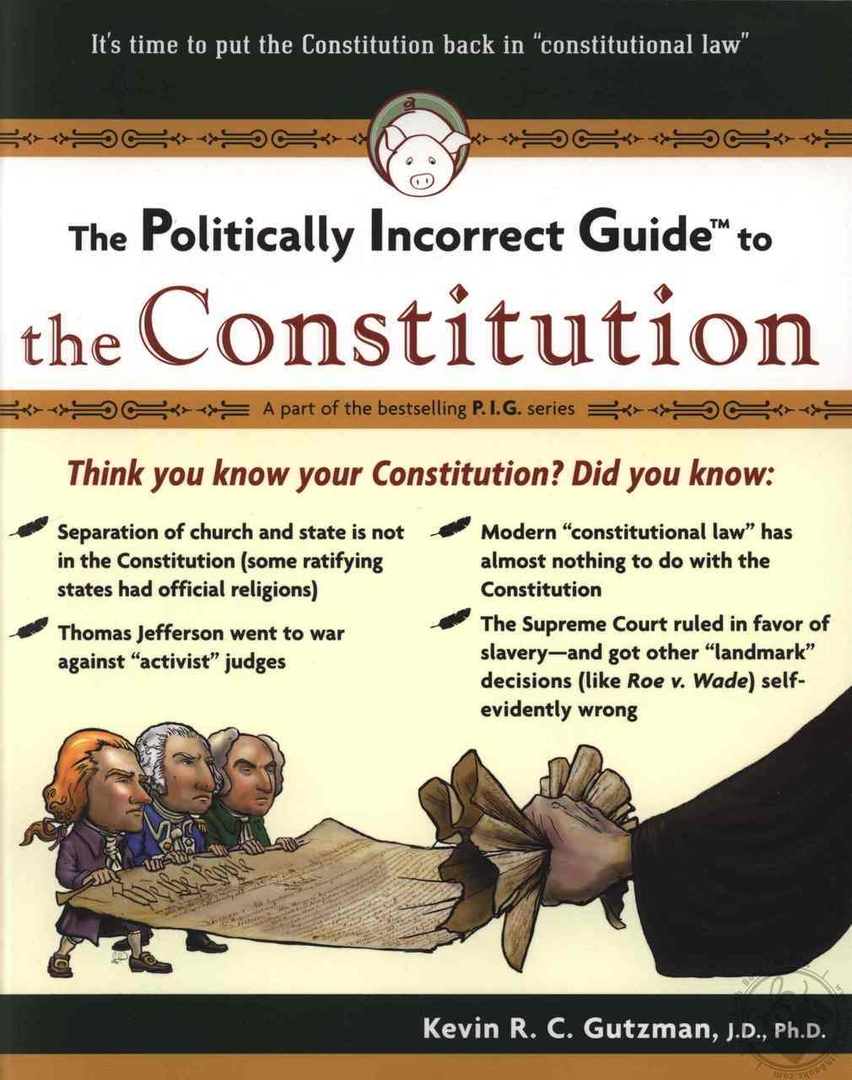 The Politically Incorrect Guide to the Presidents. From Wilson to Obama.epub
421.69 KB

The Politically Incorrect Guide to the Great Depression and the New Deal.pdf
3.18 MB

The Politically Incorrect Guide to the Constitution.epub
5.37 MB
Please Share This
Related Posts
Book for today - 2019