Jane Austen has won legions of devoted fans in the 200 years since her death with her masterful parody of courtship and lightly moralizing critique of social mores in the early 19th century. Northanger Abbey was the first of her major novels to be completed, and though it was sold to a publisher in 1803, it was not released until 1817, months after her death. The tale of Gothic novel-obsessed Catherine Morland gives readers, particularly Austen fans that have only experienced her later works, an early point of reference by which to chart the sharpening of her famous wit. 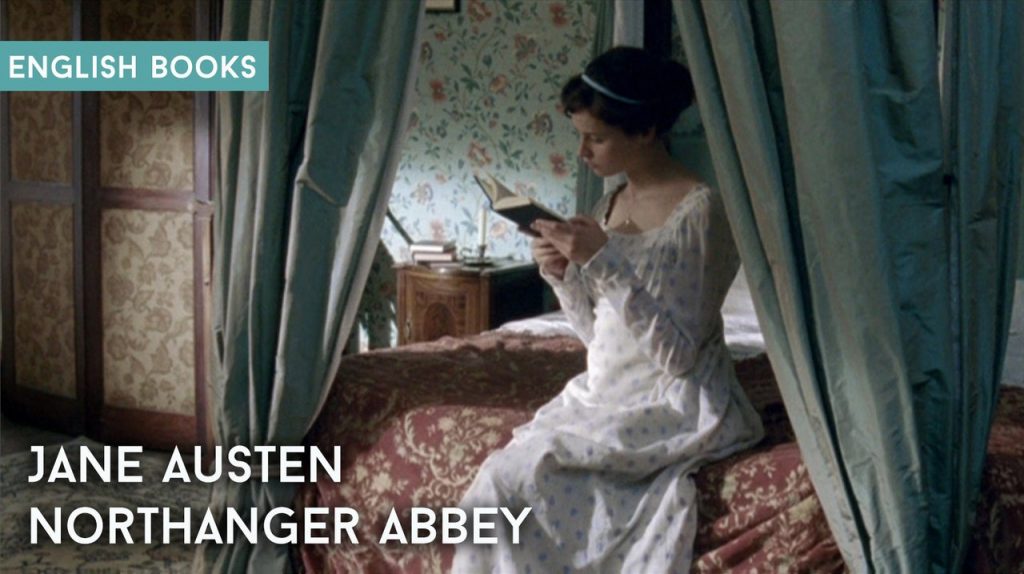 Northanger Abbey.fb2
1.14 MB
Please Share This
Related Posts
Many magazines
on the
→ MAGAZINELIB.COM
Book for today - 2019