James A. Michener – The Bridge at Andau

The Bridge at Andau is James A. Michener at his most gripping. His classic nonfiction account of a doomed uprising is as searing and unforgettable as any of his bestselling novels. For five brief, glorious days in the autumn of 1956, the Hungarian revolution gave its people a glimpse at a different kind of future—until, at four o’clock in the morning on a Sunday in November, the citizens of Budapest awoke to the shattering sound of Russian tanks ravaging their streets. The revolution was over. But freedom beckoned in the form of a small footbridge at Andau, on the Austrian border. By an accident of history it became, for a few harrowing weeks, one of the most important crossings in the world, as the soul of a nation fled across its unsteady planks. 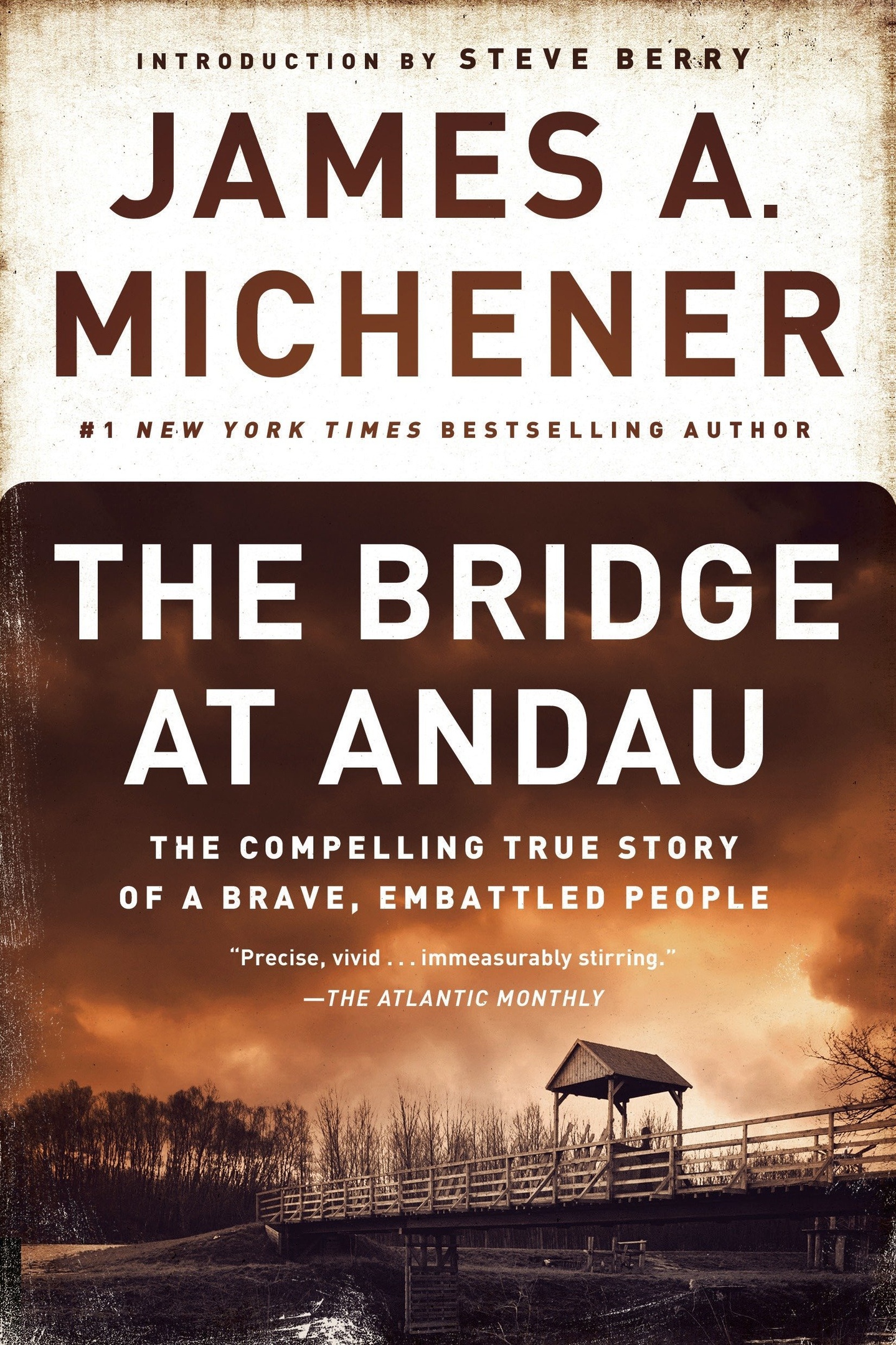 The Bridge at Andau.epub
1.22 MB
Please Share This
Related Posts
Many magazines
on the
→ MAGAZINELIB.COM
Book for today - 2019