The definitive biography of the NFL’s most enigmatic, controversial, and yet successful coach

Bill Belichick is perhaps the most fascinating figure in the NFL—the infamously dour face of one of the winningest franchises in sports. As head coach of the New England Patriots, he’s led the team to five Super Bowl championship trophies. In this revelatory and robust biography, readers will come to understand and see Belichick’s full life in football, from watching college games as a kid with his father, a Naval Academy scout, to orchestrating two Super Bowl–winning game plans as defensive coordinator for the Giants, to his dramatic leap to New England, where he has made history.

Award-winning columnist and New York Times best-selling author Ian O’Connor delves into the mind of the man who has earned a place among coaching legends like Lombardi, Halas, and Paul Brown, presenting sides of Belichick that have been previously unexplored. O’Connor discovers how this legendary coach shaped the people he met and worked with in ways perhaps even Belichick himself doesn’t know. Those who follow and love pro football know Bill Belichick only as the hooded genius of the Patriots. But there is so much more—from the hidden tensions and deep layers to his relationship with Tom Brady to his sometimes frosty dealings with owner Robert Kraft to his ability to earn the unmitigated respect of his players—if not their affection. This is a man who has many facets and, ultimately, has created a notorious football dynasty. Based on exhaustive research and countless interviews, this book circles around Belichick to tell his full story for the first time, and presents an incisive portrait of a mastermind at work. 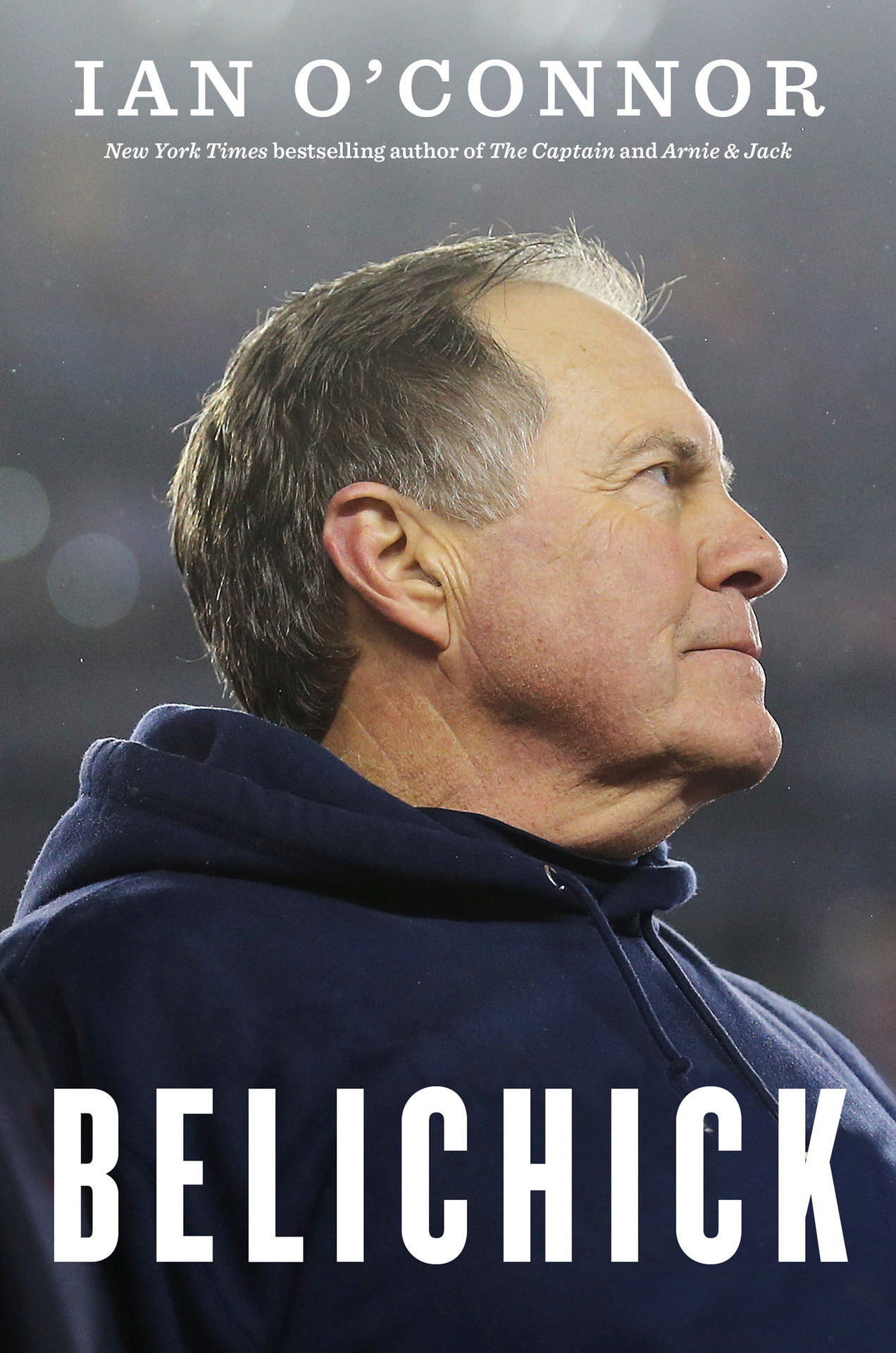