The polarizing literary debut by Scottish author Ian Banks, The Wasp Factory is the bizarre, imaginative, disturbing, and darkly comic look into the mind of a child psychopath.

Two years after I killed Blyth I murdered my young brother Paul, for quite different and more fundamental reasons than I’d disposed of Blyth, and then a year after that I did for my young cousin Esmerelda, more or less on a whim.

That’s my score to date. Three. I haven’t killed anybody for years, and don’t intend to ever again.

It was just a stage I was going through. 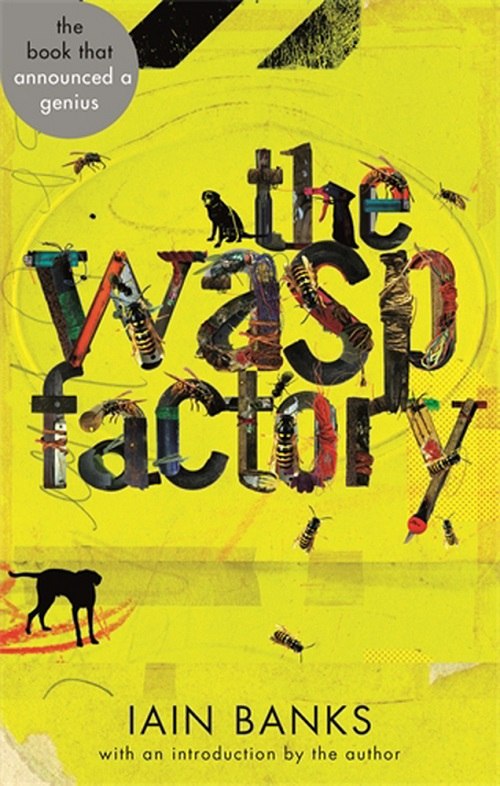 Iain Banks - The Wasp Factory.epub
3.81 MB
Please Share This
Related Posts
Many magazines
on the
→ MAGAZINELIB.COM
Book for today - 2019