Hugh Laurie concocts an uproarious cocktail of comic zingers and over-the-top action in this “ripping spoof of the spy genre” (Vanity Fair) — the irresistible tale of a former Scots Guard-turned-hired gun, a freelance soldier of fortune who also happens to be one heck of a nice guy.
Cold-blooded murder just isn’t Thomas Lang’s cup of tea. Offered a bundle to assassinate an American industrialist, he opts to warn the intended victim instead — a good deed that soon takes a bad turn. Quicker than he can down a shot of his favorite whiskey, Lang is bashing heads with a Buddha statue, matching wits with evil billionaires, and putting his life (among other things) in the hands of a bevy of femmes fatales. Up against rogue CIA agents, wannabe terrorists, and an arms dealer looking to make a high-tech killing, Lang’s out to save the leggy lady he has come to love…and prevent an international bloodbath to boot. 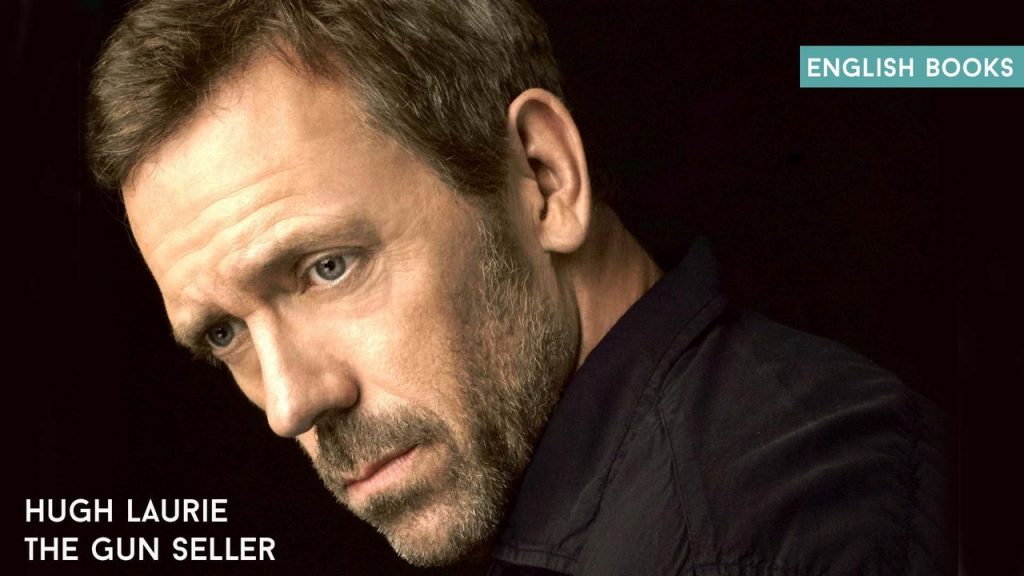