Trip Harrington was at the topof his game when he won an Olympic gold medal. A decade later, he’s still reliving his victory and sailing on the honor and expects everyone in his small town to feel the same way. Truth is, they don’t.

His parents, especially, aren’t so keen on having their lazy, unemployed, and narcissistic son living with them. So they send him for counseling. Trip takes his psychologist’s advice and begins to chances. His inflated ego intact, Trip is sure he can snag the affection of his pretty neighbor, Rose, a local goat farmer, and prove to his family and doctor that he’s still the hometown hero.

But things don’t go exactly to plan. After their date goes awry, Rose wants nothing to do with him. Problem is, Trip is totally smitten.

Can Trip shed his entitled attitude to find true happiness? 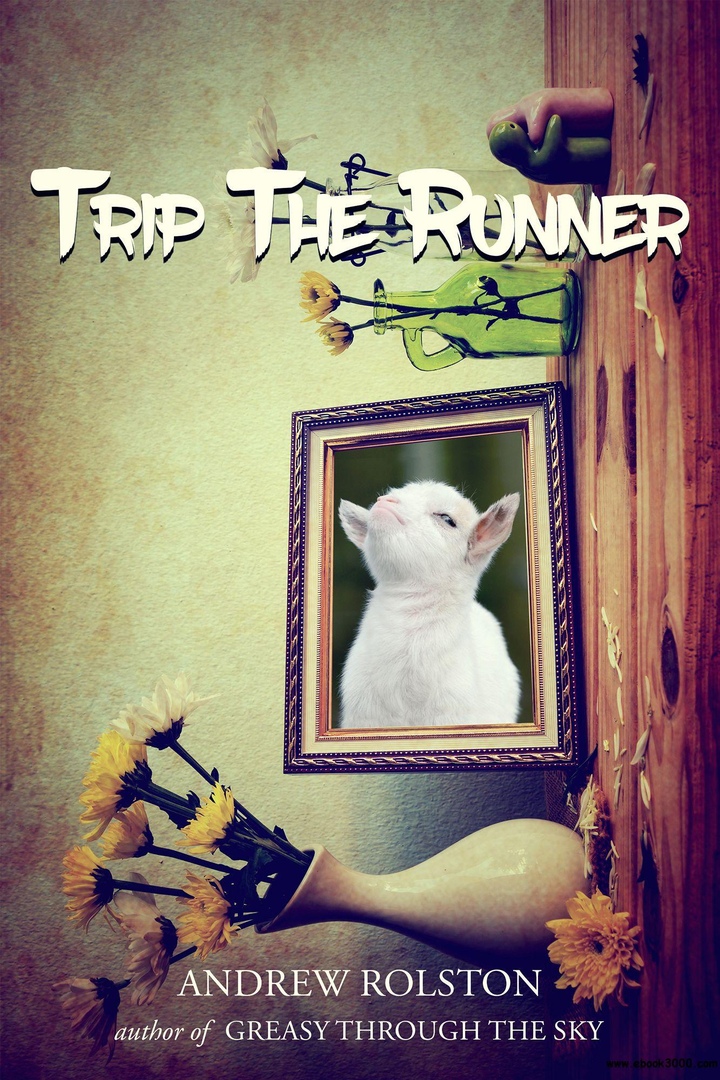