Simon Inescort is no longer bodily present in his marriage. It’s been several months since he keeled over the rail of a Nova Scotia–bound ferry, a massive heart attack to blame. Simon’s widow, Lorca Pell, has sold their farmhouse to newlyweds Zachary and Muriel—after revealing that the deed contains a “ghost clause,” an actual legal clause, not unheard of in Vermont, allowing for reimbursement if a recently purchased home turns out to be haunted.

In fact, Simon finds himself still at home: “Every waking moment, I’m astonished I have any consciousness . . . What am I to call myself now, a revenant?” He spends time replaying his marriage in his own mind, as if in poignant reel-to-reel, while also engaging in occasionally intimate observation of the new homeowners. But soon the crisis of a missing child, a local eleven-year-old, threatens the tenuous domestic equilibrium, as the weight of the case falls to Zachary, a rookie private detective with the Green Mountain Agency.

The Ghost Clause is a heartrending, affirming portrait of two marriages—one in its afterlife, one new and erotically charged—and of the Vermont village life that sustains and remakes them. 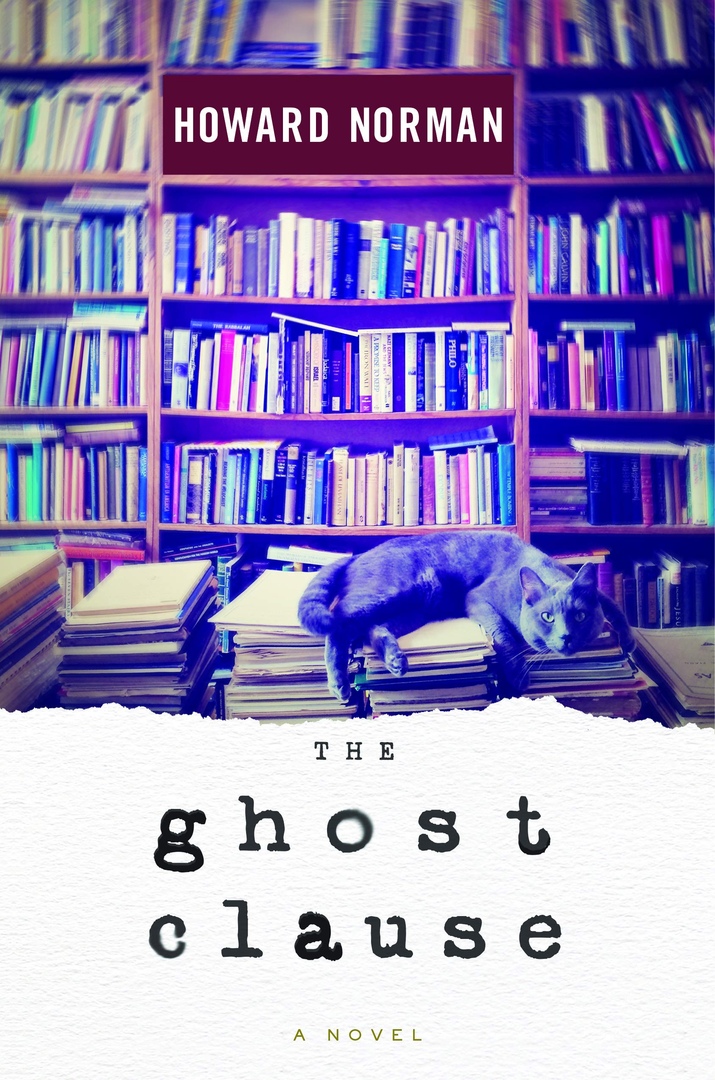 The Ghost Clause.epub
2.24 MB
Please Share This
Related Posts
Many magazines
on the
→ MAGAZINELIB.COM
Book for today - 2019-2022