Dorian Lynskey – The Ministry of Truth

1984 isn’t just a novel; it’s a key to understanding the modern world. George Orwell’s final work is a treasure chest of ideas and memes–Big Brother, the Thought Police, Doublethink, Newspeak, 2+2=5–that gain potency with every year. Particularly in 2016, when the election of Donald Trump made it a bestseller (“Ministry of Alternative Facts,” anyone?). Its influence has morphed endlessly into novels (The Handmaid’s Tale), films (Brazil), television shows (V for Vendetta), rock albums (Diamond Dogs), commercials (Apple), even reality TV (Big Brother). The Ministry of Truth is the first book that fully examines the epochal and cultural event that is 1984 in all its aspects: its roots in the utopian and dystopian literature that preceded it; the personal experiences in wartime Great Britain that Orwell drew on as he struggled to finish his masterpiece in his dying days; and the political and cultural phenomena that the novel ignited at once upon publication and that far from subsiding, have only grown over the decades. It explains how fiction history informs fiction and how fiction explains history. 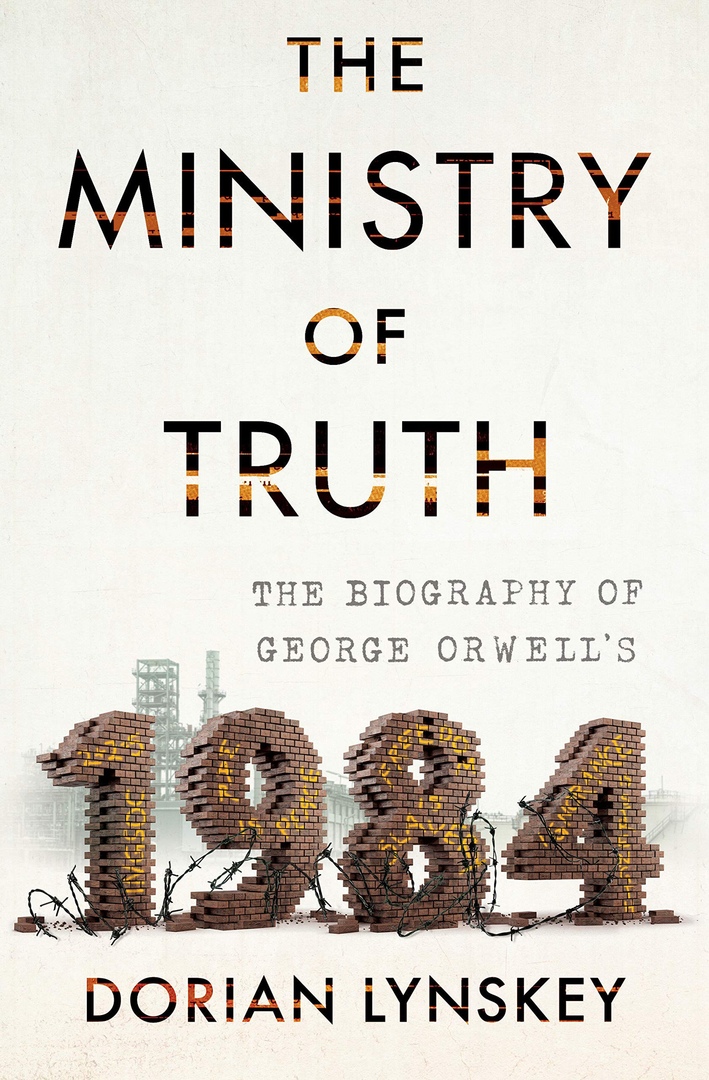 The Ministry of Truth.epub
14.75 MB
Please Share This
Related Posts
Many magazines
on the
→ MAGAZINELIB.COM
Book for today - 2019