Overview: How people judge humans and machines in scenarios involving labor displacement, algorithmic bias, policing, privacy violations, natural disasters, and more.
How would you feel about losing your job to a machine? How about a tsunami alert system that fails? Would you react differently to acts of discrimination depending on whether they were carried out by a machine or by a human? What about public surveillance?

How Humans Judge Machines compares people’s reactions to actions performed by humans and machines. Using data collected in dozens of experiments, this book reveals the biases that permeate human-machine interactions. 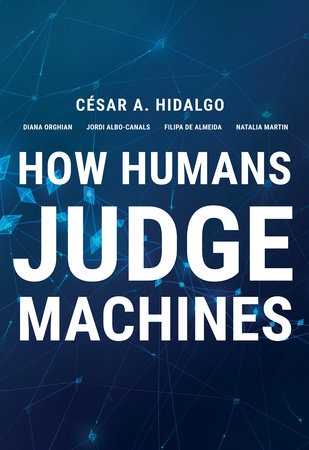 How.Humans.Judge.Machines_UserUpload.Net.epub
84.41 MB
Please Share This
Related Posts
Many magazines
on the
→ MAGAZINELIB.COM
Book for today - 2019