Anything can happen behind closed…

Melissa Sanderson is the perfect wife and mother. She dotes on her daughter, and lives in her dream home in a quiet cul-de-sac in the suburbs.

But looks can be deceiving.

Something is amiss in that house – all the neighbours think so. Some say Melissa is having an affair. Others say she’s been drinking too much.

Then one night, sirens wake up the whole neighbourhood. 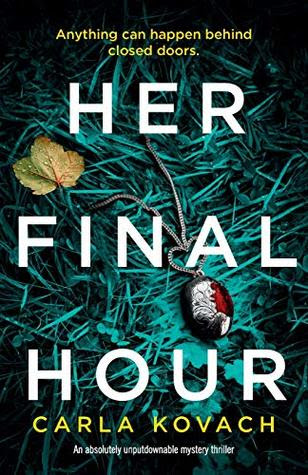