Alzheimer’s disease, a haunting and harrowing ailment, is one of the world’s most common causes of death. Alzheimer’s lingers for years, with patients’ outward appearance unaffected while their cognitive functions fade away. Patients lose the ability to work and live independently, to remember and recognize. There is still no proven way to treat Alzheimer’s because its causes remain unknown.

Mind Thief is a comprehensive and engaging history of Alzheimer’s that demystifies efforts to understand the disease. Beginning with the discovery of “presenile dementia” in the early twentieth century, Han Yu examines over a century of research and controversy. She presents the leading hypotheses for what causes Alzheimer’s; discusses each hypothesis’s tangled origins, merits, and gaps; and details their successes and failures. Yu synthesizes a vast amount of medical literature, historical studies, and media interviews, telling the gripping stories of researchers’ struggles while situating science in its historical, social, and cultural contexts. Her chronicling of the trajectory of Alzheimer’s research deftly balances rich scientific detail with attention to the wider implications. In narrating the attempts to find a treatment, Yu also offers a critical account of research and drug development and a consideration of the philosophy of aging. Wide-ranging and accessible, Mind Thief is an important book for all readers interested in the challenge of Alzheimer’s. 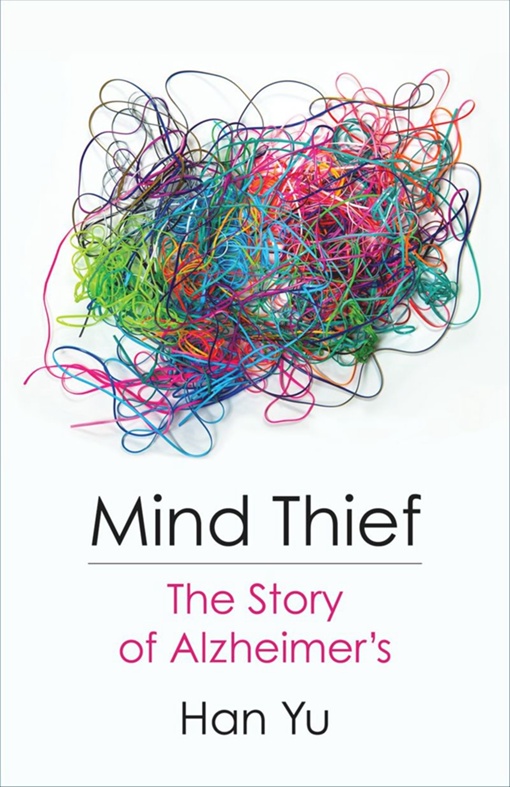 Mind Thief.epub
1.68 MB
Please Share This
Related Posts
Many magazines
on the
→ MAGAZINELIB.COM
Book for today - 2019-2022