1) Generals of the South: The Foundation And Early History Of The Three Kingdoms State Of Wu – Rafe de Crespigny
Australian National University | 1990 | PDF

First published in 1990, Generals of the South is now out of print, and is easily available only through specialist libraries. The present version, almost thirty years after the original publication, represents a formal second edition and is offered to those who may be interested in the history of the Three Kingdoms, perhaps the most tumultuous and romantic of all Chinese history.

Though the essential thrust of information and argument has been maintained, the text as a whole has been lightly revised, and while the Bibliography is largely the same as in 1990, I have added some references to later works, including my own. The format is different, but the original pagination is indicated throughout, and the Index and cross-referencing follows that model.

The warlord Cao Cao, founder of the Three Kingdoms state of Wei, is most commonly known through the romantic tradition of the novel Sanguo yanyi and other dramatic fictions, which portray him as cruel and vicious. In fact, however, Cao Cao was a fine strategist and politician who restored a measure of order after the political turmoil and civil war that brought the end of Han.The present work offers a detailed account of Cao Cao’s life and times, using historical materials and the man’s own words from official proclamations and personal poetry. Exceptionally for such a distant time, there is sufficient information in the texts to provide a rounded interpretation of one of the great characters of early China. 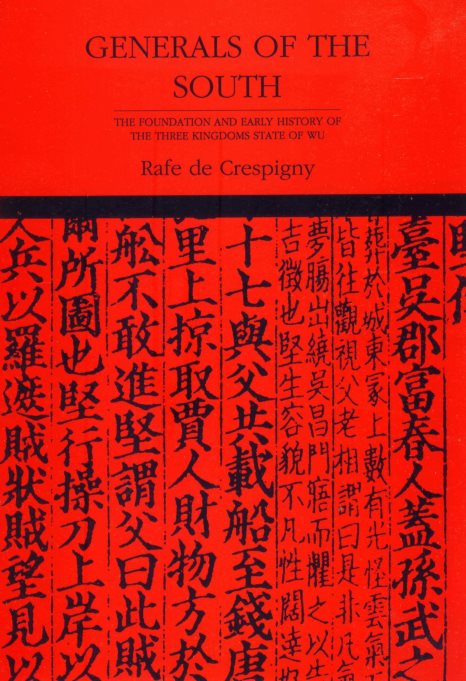 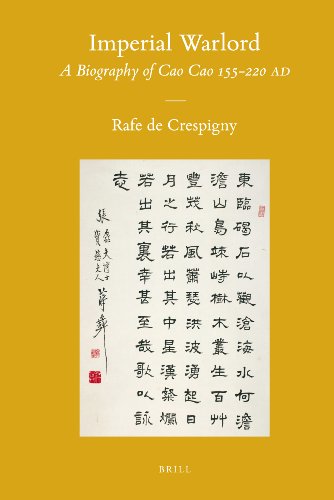 Imperial Warlord. A Biography of Cao Cao, 155–220 AD.pdf
7.11 MB
Please Share This
Related Posts
Many magazines
on the
→ MAGAZINELIB.COM
Book for today - 2019