WHEN EVIL HIDES BEHIND A BADGE, NO ONE IS SAFE . .. It’s 1976, Los Angeles. Sarah Collins, a young mother of two, is brutally raped and murdered at the Hollywood Reservoir. For nineteen years, the murder remains unsolved and the case goes cold. In 1995, the streets of Los Angeles are being terrorized by Jake Babbage, a traffic cop who uses his position of power to rape and murder innocent women. On his way to court one day, Babbage sees Judge Daniel Hart. The two recognize each other, and the terrifying night of nineteen years ago comes back to haunt the highly respected judge. The aftermath of the encounter brings long-buried secrets to light and tests the moral fiber of Judge Hart, who has committed himself to protecting those victimized by the very crimes of which he is now accused. 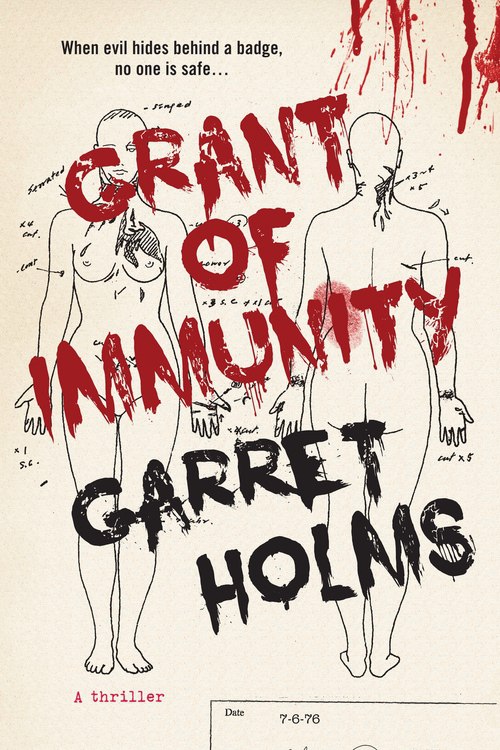 Garret Holms - Grant of Immunity.epub
437.84 KB
Please Share This
Related Posts
Many magazines
on the
→ MAGAZINELIB.COM
Book for today - 2019-2022