For millions of people around the world, the Summer and Winter Games are a joy and a treasure, but how did they develop into a global colossus? How have they been buffeted by―and, in turn, affected by―world events? Why do we care about them so much?

From the reinvention of the Games in Athens in 1896 to Rio in 2016, best-selling sportswriter David Goldblatt brilliantly traces their history through national triumphs and tragedies, individual victories and failures. Here is the story of grand Olympic traditions such as winners’ medals, the torch relay, and the eternal flame. Here is the story of popular Olympic events such as gymnastics, the marathon, and alpine skiing (as well as discontinued ones like tug-of-war). And here in all their glory are Olympic icons from Jesse Owens to Nadia Comaneci, Abebe Bikila to Bob Beamon, the Dream Team to Usain Bolt.

Hailed in the Wall Street Journal for writing about sports “with the expansive eye of a social and cultural critic,” Goldblatt goes beyond the medal counts to tell how women fought to be included in the Olympics on equal terms, how the wounded of World War II led to the Paralympics, and how the Olympics reflect changing attitudes to race and ethnicity. He explores the tensions between the Games’ amateur ideals and professionalization and commercialism in sports, the pitched battles between cities for the right to host the Games, and their often disappointing economic legacy. And in covering such seminal moments as Jesse Owens and Hitler at Berlin in 1936, the Black Power salute at Mexico City in 1968, the massacre of Israeli athletes at Munich in 1972, and the Miracle on Ice at Lake Placid in 1980, Goldblatt shows how prominently the modern Olympics have highlighted profound domestic and international conflicts.

Illuminated with dazzling vignettes from over a century of the Olympics, this stunningly researched and engagingly written history captures the excitement, drama, and kaleidoscopic experience of the Games. 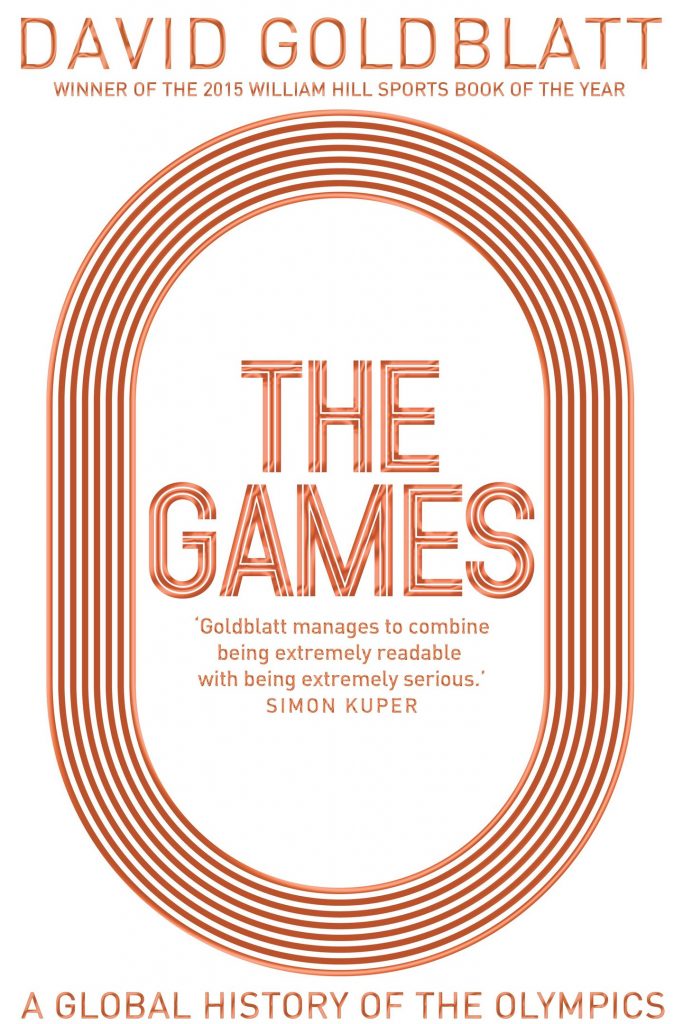 TheGames.epub
8.90 MB
Please Share This
Related Posts
Many magazines
on the
→ MAGAZINELIB.COM
Book for today - 2019