In August 2014, Farida Abbas was just a normal Yazidi girl, living in a village high in the mountains of northern Iraq. Then her village was attacked and swiftly taken by ISIS fighters, and her whole world changed. The jihadists murdered the men and the boys of her village, including her father and brothers, before taking Farida prisoner along with the rest of the women.

This is the story of what happened to Farida after she was captured: the beatings, the rapes, the markets where ISIS sold their female prisoners like cattle, and Farida’s realisation that the more difficult and resistant she became, the harder it was for her captors to continue their atrocities against her. So she struggled, she bit, she kicked, she accused her captors of going against their religion, and then, one day, the door to her room was left unlocked. She took her chance along with 5 other women, and set out across the Syrian desert.

This is a story of incredible courage in the face of unthinkable atrocity. As the battle against ISIS continues to ravage the Middle East, The Girl Who Beat Isis provides an astonishing perspective on this very terrifying global threat. 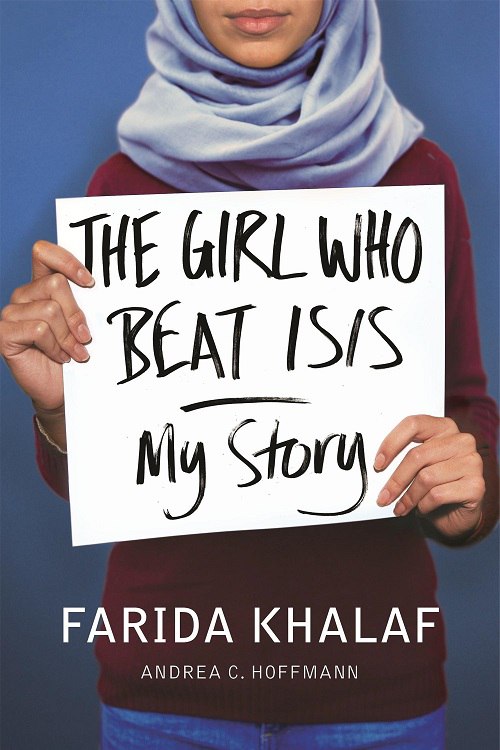 FaridaKhalafTheGirlWhoBeatISIS.epub
551.46 KB
Please Share This
Related Posts
Many magazines
on the
→ MAGAZINELIB.COM
Book for today - 2019-2022