1.Railsea by China Miéville
On board the moletrain Medes, Sham Yes ap Soorap watches in awe as he witnesses his first moldywarpe hunt: the giant mole bursting from the earth, the harpoonists targeting their prey, the battle resulting in one’s death & the other’s glory. Spectacular as it is, Sham can’t shake the sense that there is more to life than the endless rails of the railsea—even if his captain thinks only of hunting the ivory-colored mole that took her arm years ago. But when they come across a wrecked train, Sham finds something—a series of pictures hinting at something, somewhere, that should be impossible—that leads to considerably more than he’d bargained for. Soon he’s hunted on all sides, by pirates, trainsfolk, monsters & salvage-scrabblers. & it might not be just Sham’s life that’s about to change. It could be the whole of the railsea.

2. Rivers of London by Ben Aaronovitch
Peter Grant, having become the first English apprentice wizard in fifty years, must immediately deal with two different but ultimately inter-related cases. In one he must find what is possessing ordinary people and turning them into vicious killers, and in the second he must broker a peace between the two warring gods of the River Thames.

3. Shadow Heir by Richelle Mead
Shaman-for-hire Eugenie Markham strives to keep the mortal realm safe from trespassing entities. But as the Thorn Land’s prophecy-haunted queen, there’s no refuge for her and her soon-to-be-born-children when a mysterious blight begins to devastate the Otherworld. . .
The spell-driven source of the blight isn’t the only challenge to Eugenie’s instincts. Fairy king Dorian is sacrificing everything to help, but Eugenie can’t trust the synergy drawing them back together. The uneasy truce between her and her shape shifter ex-lover Kiyo is endangered by secrets he can’t–or won’t–reveal. And as a formidable force rises to also threaten the human world, Eugenie must use her own cursed fate as a weapon–and risk the ultimate sacrifice.

4. Succubus Revealed by Richelle Mead
In Georgina Kincaid, succubus and she-demon, New York Times bestselling author Richelle Mead has created one of her most enticing characters. But with a shot at love, and maybe even redemption, is the ultimate seductress finally going soft? Like hell she is. . .
Georgina Kincaid has had an eternity to figure out the opposite sex, but sometimes they still surprise her. Take Seth Mortensen. The man has risked his soul to become Georgina’s boyfriend. Still, with Lucifer for a boss, Georgina can’t just hang up her killer heels and settle down to domestic bliss. In fact, she’s being forced to transfer operations. . .to Las Vegas.

5. The Amulet of Samarkand by Jonathan Stroud
Nathaniel is a magician’s apprentice, taking his first lessons in the arts of magic. But when a devious hot-shot wizard named Simon Lovelace ruthlessly humiliates Nathaniel in front of his elders, Nathaniel decides to kick up his education a few notches and show Lovelace who’s boss. With revenge on his mind, he summons the powerful djinni, Bartimaeus. But summoning Bartimaeus and controlling him are two different things entirely, and when Nathaniel sends the djinni out to steal Lovelace’s greatest treasure, the Amulet of Samarkand, he finds himself caught up in a whirlwind of magical espionage, murder, and rebellion.

6. Blood Rites by Jim Butcher
Harry Dresden has had worse assignments than going undercover on the set of an adult film. Like fleeing a burning building full of enraged demon-monkeys, for instance. Or going toe-to-leaf with a walking plant monster. Still, there’s something more troubling than usual about his newest case. The film’s producer believes he’s the target of a sinister curse—but it’s the women around him who are dying, in increasingly spectacular ways.

Harry’s doubly frustrated because he only got involved with this bizarre mystery as a favor to Thomas—his flirtatious, self-absorbed vampire acquaintance of dubious integrity. Thomas has a personal stake in the case Harry can’t quite figure out, until his investigation leads him straight to the vampire’s oversexed, bite-happy family. Now, Harry’s about to discover that Thomas’ family tree has been hiding a shocking secret: a revelation that will change Harry’s life forever

7. Forests of the Heart by Charles de Lint
In the Old Country, they called them the Gentry: ancient spirits of the land, magical, amoral, and dangerous. When the Irish emigrated to North America, some of the Gentry followed…only to find that the New World already had spirits of its own, called manitou and other such names by the Native tribes.
Now generations have passed, and the Irish have made homes in the new land, but the Gentry still wander homeless on the city streets. Gathering in the city shadows, they bide their time and dream of power. As their dreams grow harder, darker, fiercer, so do the Gentry themselves–appearing, to those with the sight to see them, as hard and dangerous men, invariably dressed in black.

9. Neverwhere by Neil Gaiman
Richard Mayhew is a young man with a good heart and an ordinary life, which is changed forever when he stops to help a girl he finds bleeding on a London sidewalk. His small act of kindness propels him into a world he never dreamed existed. There are people who fall through the cracks, and Richard has become one of them. And he must learn to survive in this city of shadows and darkness, monsters and saints, murderers and angels, if he is ever to return to the London that he knew. 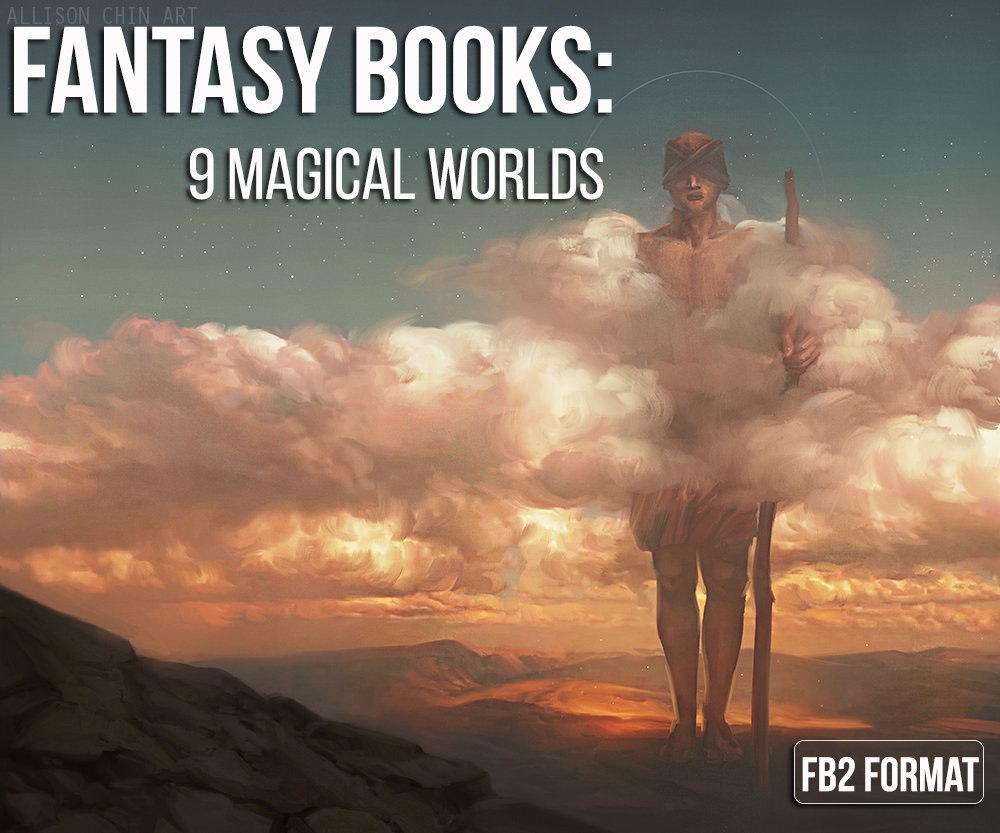