Thomas Quinn is having a hard time. A failed novelist, he’s stuck writing short stories and audio scripts for other people’s characters. His wife, Imogen, is working on a remote island halfway around the world, and talking to her over the webcam isn’t the same. The bills are piling up, the dirty dishes are stacking in the sink, and the whole world seems to be hurtling towards entropic collapse. Then he gets a voicemail from his father, who has been dead for seven years.

Thomas’s relationship with Stanley Quinn―a world-famous writer and erstwhile absent father―was always shaky, not least because Stanley always seemed to prefer his enigmatic assistant and protégé Andrew Black to his own son. Yet after Black published his first book, Cupid’s Engine, which went on to sell over a million copies, he disappeared completely. Now strange things are happening to Thomas, and he can’t help but wonder if Black is tugging at the seams of his world behind the scenes. 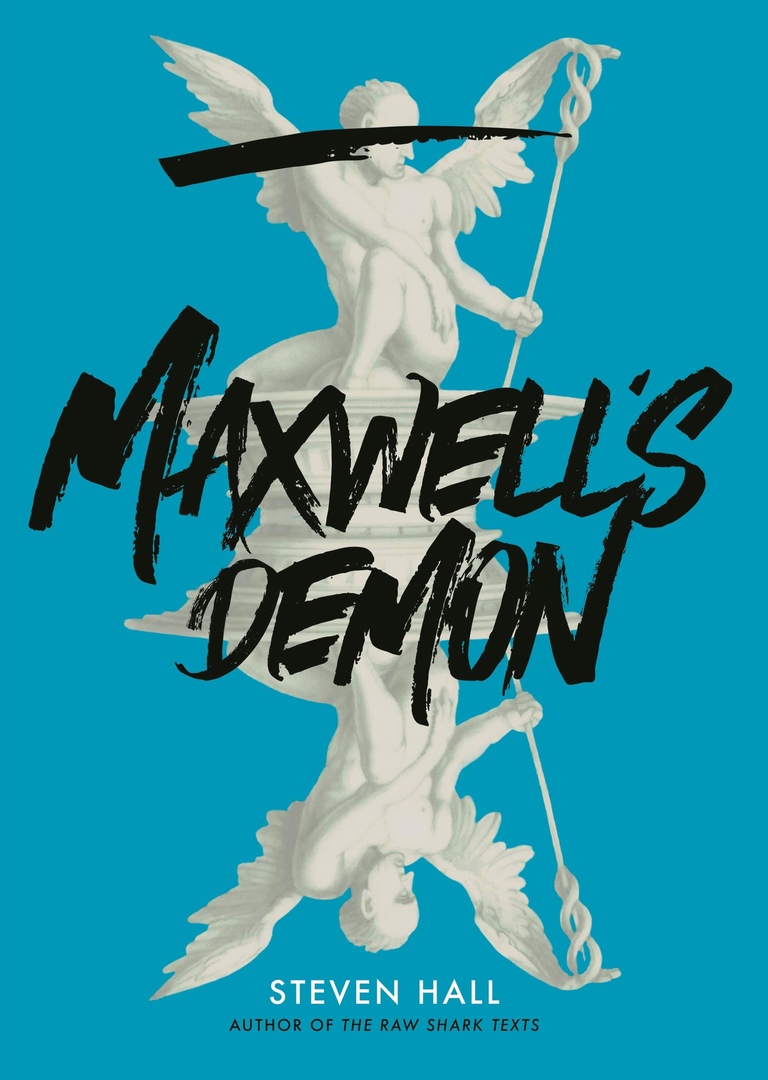 Maxwell's Demon.epub
5.55 MB
Please Share This
Related Posts
Many magazines
on the
→ MAGAZINELIB.COM
Book for today - 2019