Thirty years after The Great Fatigue infected the globe—and the treatment regressed most of the human race to a primitive state—Seth Keller makes a gruesome discovery in his adoptive father’s makeshift lab. This revelation forces him to leave the safety of his desert home and the only other person left in the world…at least, as far as he knows.

Three thousand miles away in the jungles of Costa Rica, Sarah Peoples has made her own discovery—just as horrific, and just as life-changing. It will take her far from the fledgling colony of New Haven, yet never out of reach of its ruthless authoritarian leader.

On separate journeys a world apart, Seth and Sarah find themselves swept up in a deadly race to save humankind. Their fates will come crashing together in an epic struggle between good and evil, where the differences aren’t always clear. Among the grim realities of civilization’s demise, they discover that the remaining survivors may pose an even greater threat than the abominations they were taught to fear.

Fighting for their lives, they’re confronted with a haunting question.

Does humanity deserve to survive? 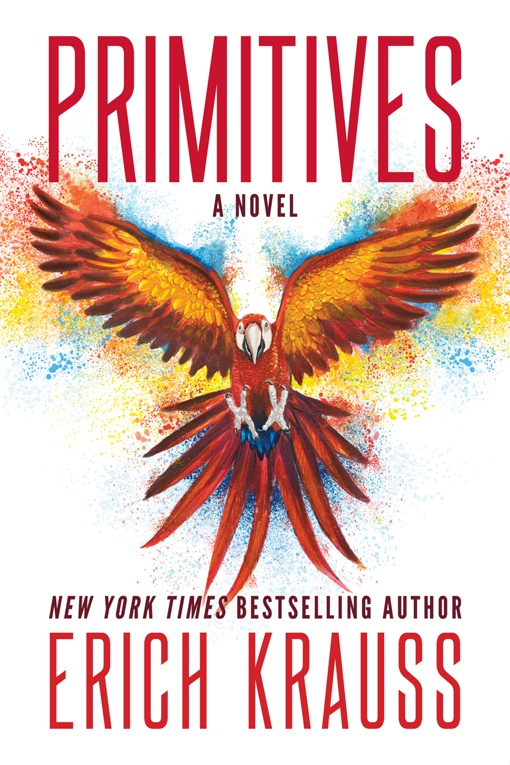