Erica C. Barnett had her first sip of alcohol when she was thirteen, and she quickly developed a taste for drinking to oblivion with her friends. In her late twenties, her addiction became inescapable. Volatile relationships, blackouts, and unsuccessful stints in detox defined her life, with the vodka bottles she hid throughout her apartment and offices acting as both her tormentors and closest friends.

By the time she was in her late thirties, Erica Barnett had run the gauntlet of alcoholism. She had recovered and relapsed time and again, but after each new program or detox center would find herself far from rehabilitated. “Rock bottom,” Barnett writes, “is a lie.” It is always possible, she learned, to go lower than your lowest point. She found that the terms other alcoholics used to describe the trajectory of their addiction–“rock bottom” and “moment of clarity”–and the mottos touted by Alcoholics Anonymous, such as “let go and let God” and “you’re only as sick as your secrets”–didn’t correspond to her experience and could actually be detrimental.

With remarkably brave and vulnerable writing, Barnett expands on her personal story to confront the dire state of addiction in America, the rise of alcoholism in American women in the last century, and the lack of rehabilitation options available to addicts. At a time when opioid addiction is a national epidemic and one in twelve Americans suffers from alcohol abuse disorder, Quitter is essential reading for our age and an ultimately hopeful story of Barnett’s own hard-fought path to sobriety. 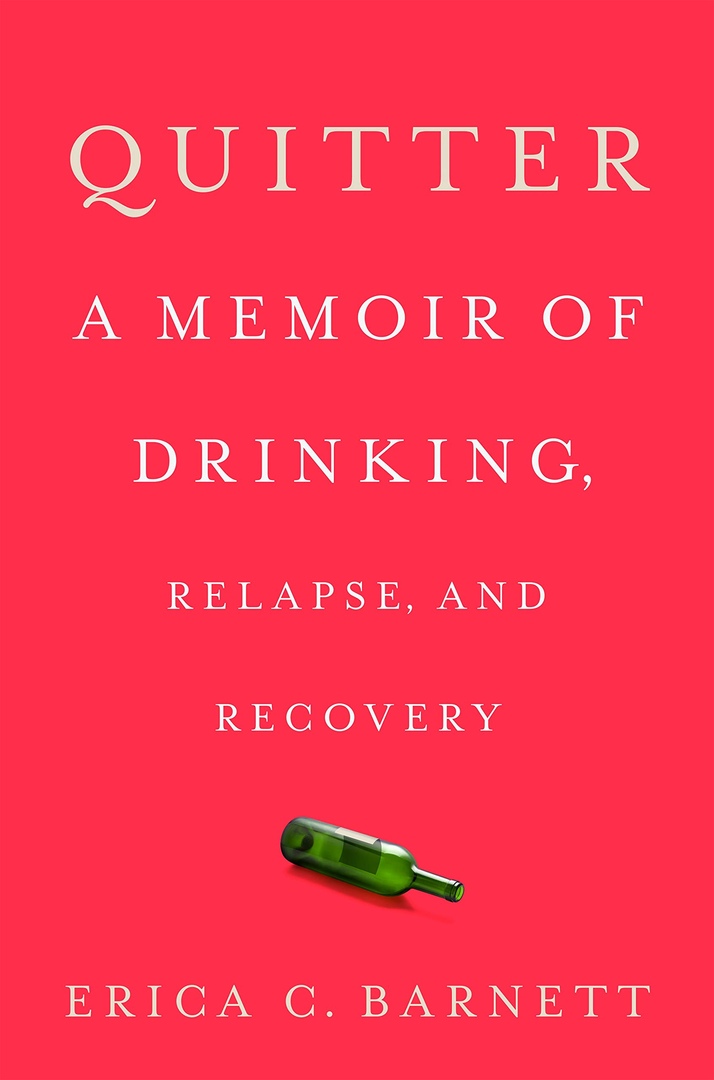