Thackeray’s upper-class Regency world is a noisy and jostling commercial fairground, predominantly driven by acquisitive greed and soulless materialism, in which the narrator himself plays a brilliantly versatile role as a serio-comic observer.
Although subtitled “A Novel without a Hero”, Vanity Fair follows the fortunes of two contrasting but inter-linked lives: through the retiring Amelia Sedley and the brilliant Becky Sharp, Thackeray examines the position of women in an intensely exploitative male world. When Vanity Fair was published in 1848, Charlotte Bronte commented: “The more I read Thackeray’s works the more certain I am that he stands alone – alone in his sagacity, alone in his truth, alone in his feeling… Thackeray is a Titan”. 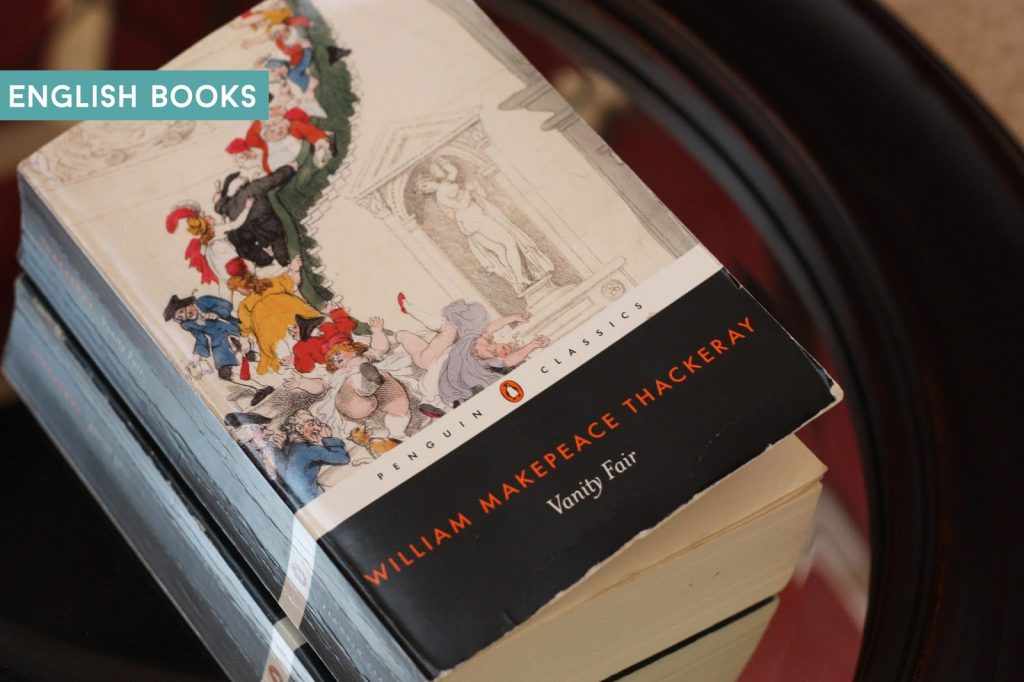