Robin knew Paul wasn’t perfect. But he said they were so lucky to have found each other, and she believed it was true.

She is a meticulous accountant, almost forty. He is an artist and university professor, twenty years older. When Paul suggests a month in Morocco, where he once lived and worked, a place where the modern meets the medieval, Robin reluctantly agrees.

Once immersed into the swirling, white hot exotica of a walled city on the North African Atlantic coast, Robin finds herself acclimatizing to its wonderful strangeness. Paul is everything she wants him to be—passionate, talented, knowledgeable. She is convinced that it is here she will finally become pregnant.

But then Paul suddenly disappears, and Robin finds herself the prime suspect in the police inquiry. As her understanding of the truth starts to unravel, Robin lurches from the crumbling art deco of Casablanca to the daunting Sahara, caught in an increasingly terrifying spiral from which there is no easy escape.

With his acclaimed ability to write thought-provoking page-turners, Douglas Kennedy takes readers into a world where only Patricia Highsmith has ever dared. The Blue Hour is a roller-coaster journey into a heart of darkness that asks the question: What would you do if your life depended on it? 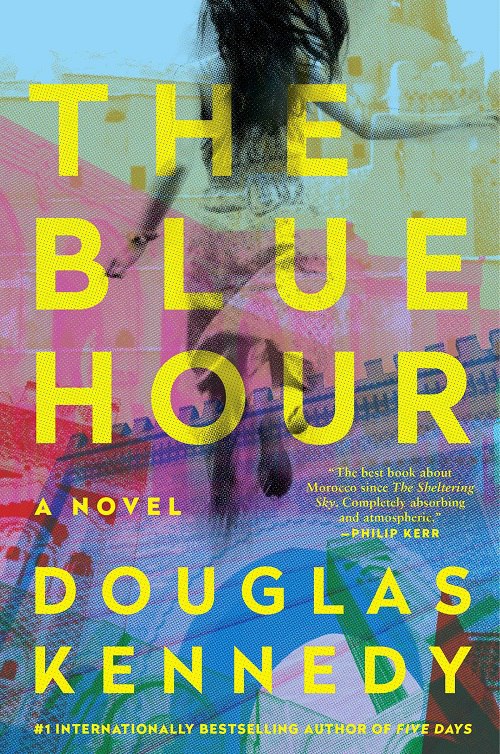 Douglas Kennedy - The Blue Hour.pdf
3.40 MB
Please Share This
Related Posts
Many magazines
on the
→ MAGAZINELIB.COM
Book for today - 2019