Django Wexler – Ashes of the Sun

Gyre hasn’t seen his beloved sister since their parents sold her to the mysterious Twilight Order. Now, twelve years after her disappearance, Gyre’s sole focus is revenge, and he’s willing to risk anything and anyone to claim enough power to destroy the Order.

Chasing rumors of a fabled city protecting a powerful artifact, Gyre comes face-to-face with his lost sister. But she isn’t who she once was. Trained to be a warrior, Maya wields magic for the Twilight Order’s cause. Standing on opposite sides of a looming civil war, the two siblings will learn that not even the ties of blood will keep them from splitting the world in two. 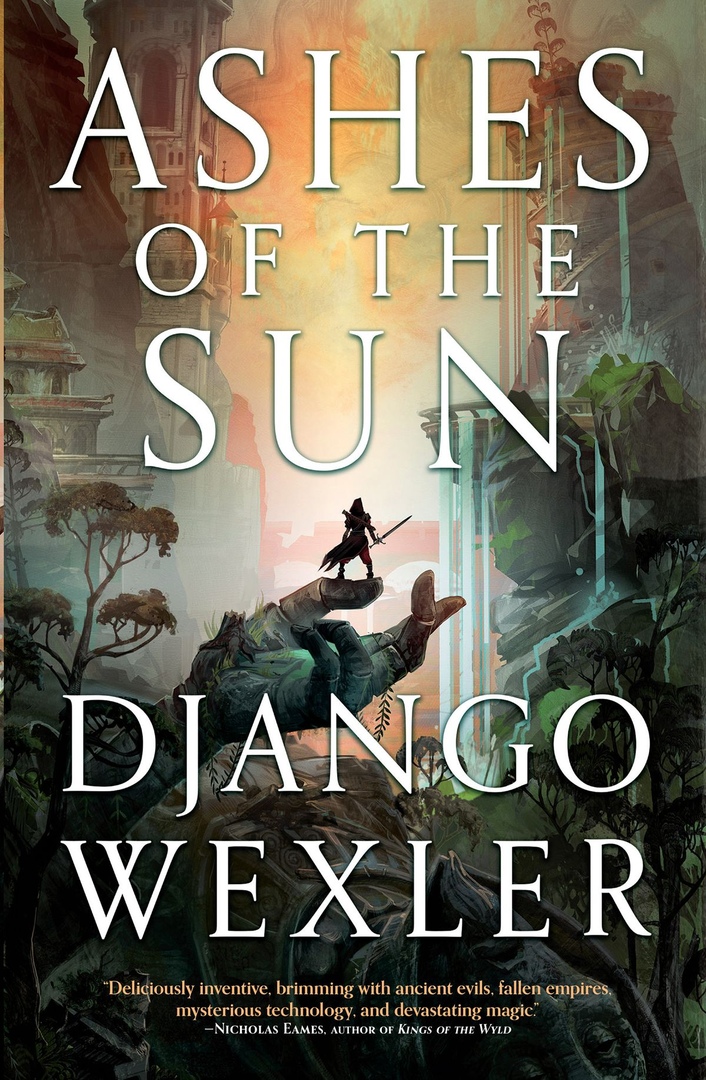