Diana Wynne Jones’s “Howl’s Moving Castle” is An international phenomenon, adapted into an Academy Award-nominated film by acclaimed director Hayao Miyazaki. In “House of Many Ways”, Jones’s most popular wizard is back and up to all his old tricks…
The Royal Wizard Norland’s house bends space and time. Its single door leads to any number of places – the bedrooms, the kitchen, the caves under the mountains, the past, and the Royal Mansion, to name just a few. By opening that door, the wizard’s niece, Charmain, has become embroiled in an urgent royal search. The king and his daughter are desperate to find the lost, fabled Elfgift – so desperate that they’ve even called in an intimidating sorceress named Sophie to help. And where Sophie is, can the Wizard Howl and fire demon Calcifer be far behind? 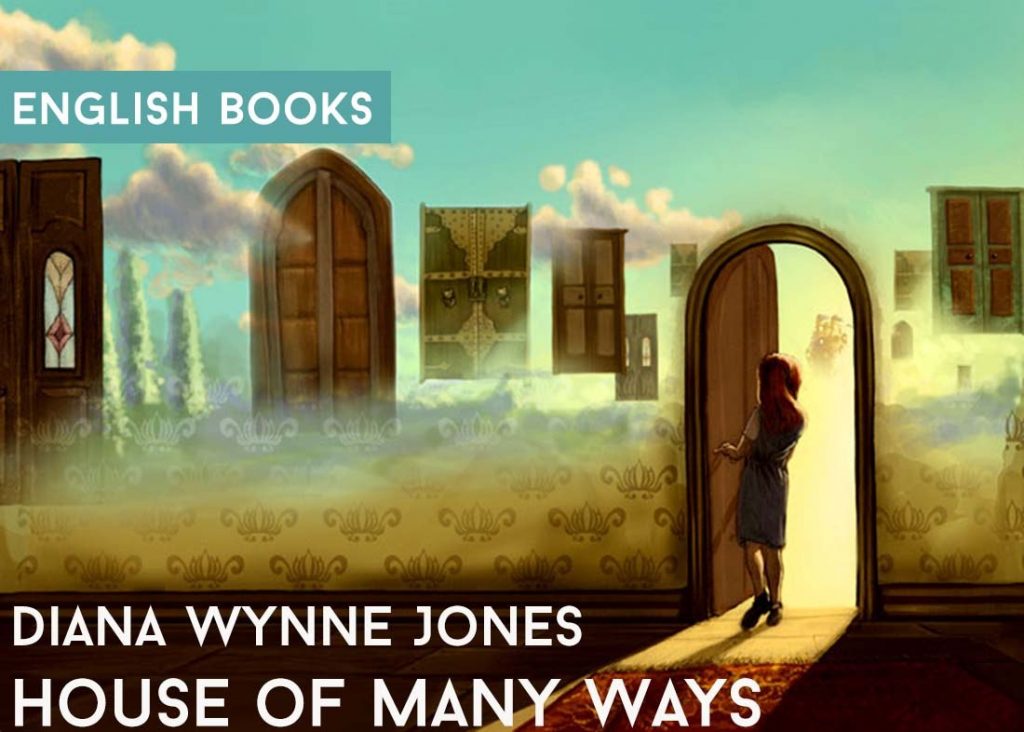