Deborah Levy – The Man Who Saw Everything

It is 1988 and Saul Adler, a narcissistic young historian, has been invited to Communist East Berlin to do research; in exchange, he must publish a favorable essay about the German Democratic Republic. As a gift for his translator’s sister, a Beatles fanatic who will be his host, Saul’s girlfriend will shoot a photograph of him standing in the crosswalk on Abbey Road, an homage to the famous album cover. As he waits for her to arrive, he is grazed by an oncoming car, which changes the trajectory of his life.

The Man Who Saw Everything is about the difficulty of seeing ourselves and others clearly. It greets the specters that come back to haunt old and new love, previous and current incarnations of Europe, conscious and unconscious transgressions, and real and imagined betrayals, while investigating the cyclic nature of history and its reinvention by people in power. Here, Levy traverses the vast reaches of the human imagination while artfully blurring sexual and political binaries-feminine and masculine, East and West, past and present–to reveal the full spectrum of our world. 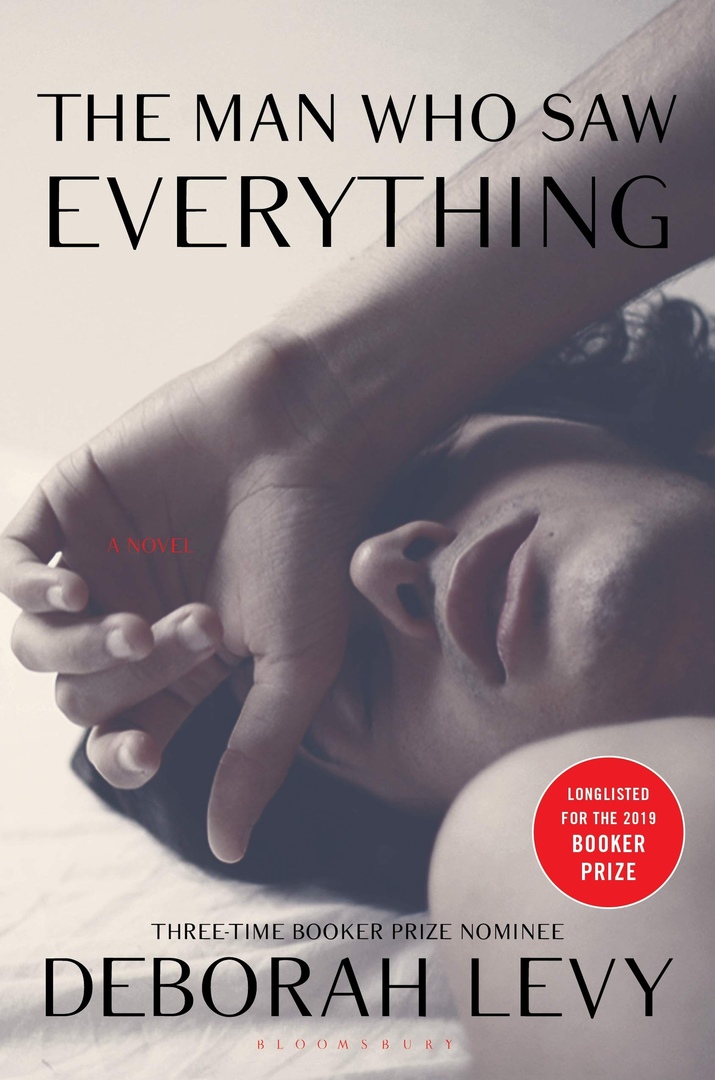 The Man Who Saw Everything.epub
450.34 KB
Please Share This
Related Posts
Many magazines
on the
→ MAGAZINELIB.COM
Book for today - 2019-2022