On June 8, 1954, Alan Turing is found dead in his home in the sleepy suburb of Wilmslow—an apparent suicide. Investigators assumed he purposely ate a cyanide-laced apple because he was unable to cope with the humiliation of his criminal conviction for gross indecency. But Leonard Corell, a young detective constable who once dreamed of a career in higher mathematics, suspects greater forces are involved. In the face of opposition from his superiors and in the paranoid atmosphere of the Cold War, he inches closer to the truth and to one of the most closely guarded secrets of the Second World War—what was going on at Bletchley Park. With state secrets swirling in his mind and a growing fear that he is under surveillance, Corell realizes that he has much to learn about the dangers of forbidden knowledge. 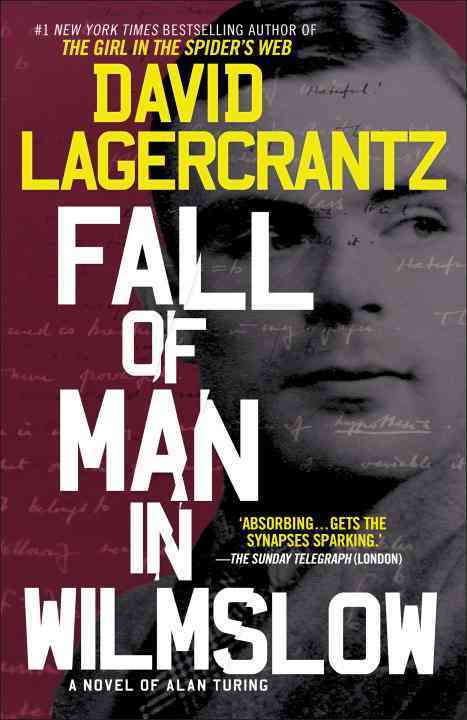 FallofManinWilmslow.epub
4.82 MB
Please Share This
Related Posts
Many magazines
on the
→ MAGAZINELIB.COM
Book for today - 2019-2022