When Clarence of Rabaltué discovers a series of old letters from her father’s past, she begins to doubt everything she thought she knew about her once-noble family. Her father and his brother worked in the colony of Fernando Po, but these letters tell a different story than the tales of life in Africa that made it to the dinner table. Clarence has no idea what really went on during their time at the cocoa plantations—or why no one in her family has ever returned to the island in all the years since. But the letters suggest that a great love story is buried beneath the years of silence.

Setting out from her home in Spain’s snowy mountains, Clarence makes the same journey across the sea that her uncle and father traveled before her. There, she unlocks the painful secrets her family has hidden in the rich African soil. But what she discovers may also be the key to awakening her own listless heart. 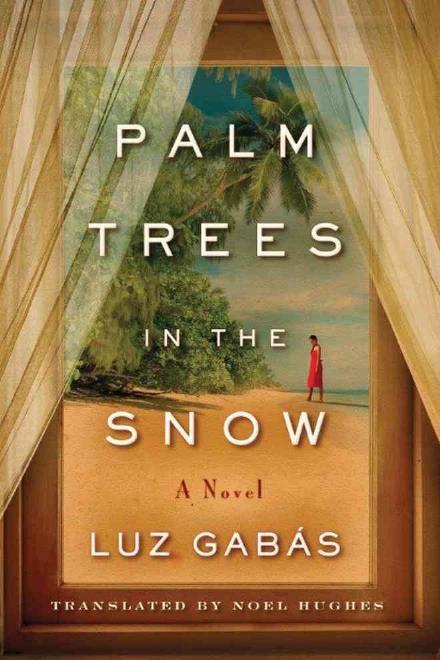 LuzGabasPalmTreesintheSnow.epub
766.56 KB
Please Share This
Related Posts
Many magazines
on the
→ MAGAZINELIB.COM
Book for today - 2019-2022