Team Camelot has recovered from the devastation of their last mission, and it’s time to go back to work. This time, they find themselves working right here in the good ol’ US of A, taking out the top echelons of an entire drug cartel, and Noah gets the chance to use some of Wally’s supergadgets. The mission comes off better than anyone could have hoped, and the team heads for home. But then all four of their phones signal an incoming message: Neverland under attack! Only Team Camelot is still able to function, and Noah and his team are given the orders they thought they’d never hear: Go out on their own, and get the sons of bitches who did this! With Allison’s life in the balance, Noah and the team go after the only person who could mastermind such an attack… 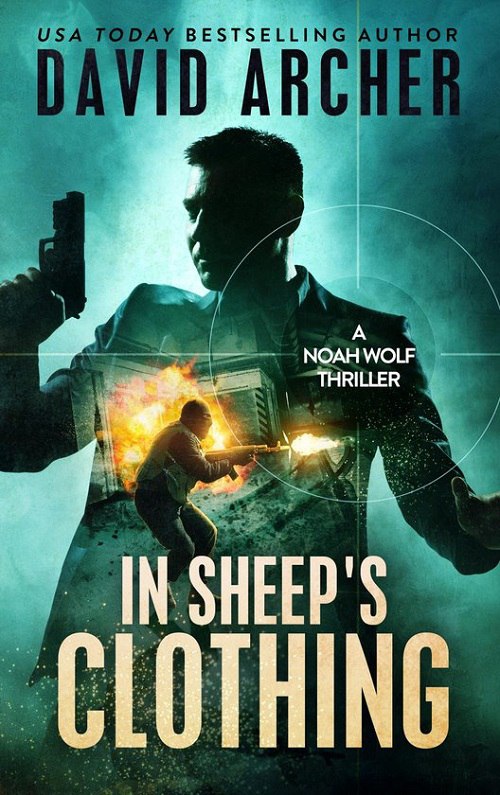 David Archer - In Sheep’s Clothing.epub
299.00 KB
Please Share This
Related Posts
Many magazines
on the
→ MAGAZINELIB.COM
Book for today - 2019-2022