“My name is MacKayla, Mac for short. I’m a sidhe-seer, one who sees the Fae, a fact I accepted only recently and very reluctantly.

My philosophy is pretty simple – any day nobody’s trying to kill me is a good day in my book. I haven’t had many good days lately. Not since the walls between Man and Fae came down. But then, there’s not a sidhe-seer alive who’s had a good day since then.”

When MacKayla’s sister was murdered, she left a single clue to her death, a cryptic message on Mac’s cell phone. Journeying to Ireland in search of answers, Mac is soon faced with an even greater challenge: staying alive long enough to master a power she had no idea she possessed – a gift that allows her to see beyond the world of man, into the dangerous realm of the Fae.

As Mac delves deeper into the mystery of her sister’s death, her every move is shadowed by the dark, mysterious Jericho…while at the same time, the ruthless V’lane – an alpha Fae who makes sex an addiction for human women – closes in on her. As the boundary between worlds begins to crumble, Mac’s true mission becomes clear: to find the elusive Sinsar Dubh before someone else claims the all-powerful Dark Book – because whoever gets to it first holds nothing less than complete control both worlds in their hands. 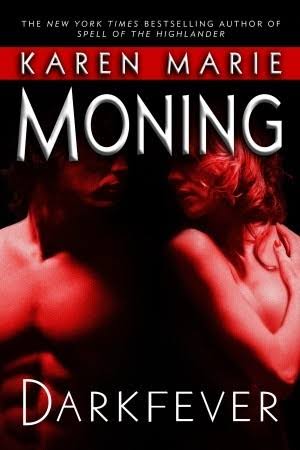