Robert Langdon is a Harvard professor of symbology who can’t stay out of trouble. Last seen in Angels and Demons (2000), this mild-mannered academic finds himself entangled in a deadly conspiracy that stretches back centuries. Visiting Paris on business, he is awakened at 2:00 a.m. by a call from the police: An elderly curator has been murdered inside the Louvre, and a baffling cipher has been found near the body. Aided by the victim’s cryptologist granddaughter, Langdon begins a danger-filled quest for the culprit; but the deeper he searches, the more he becomes convinced that long-festering conspiracies hold the answer to the art lover’s death. 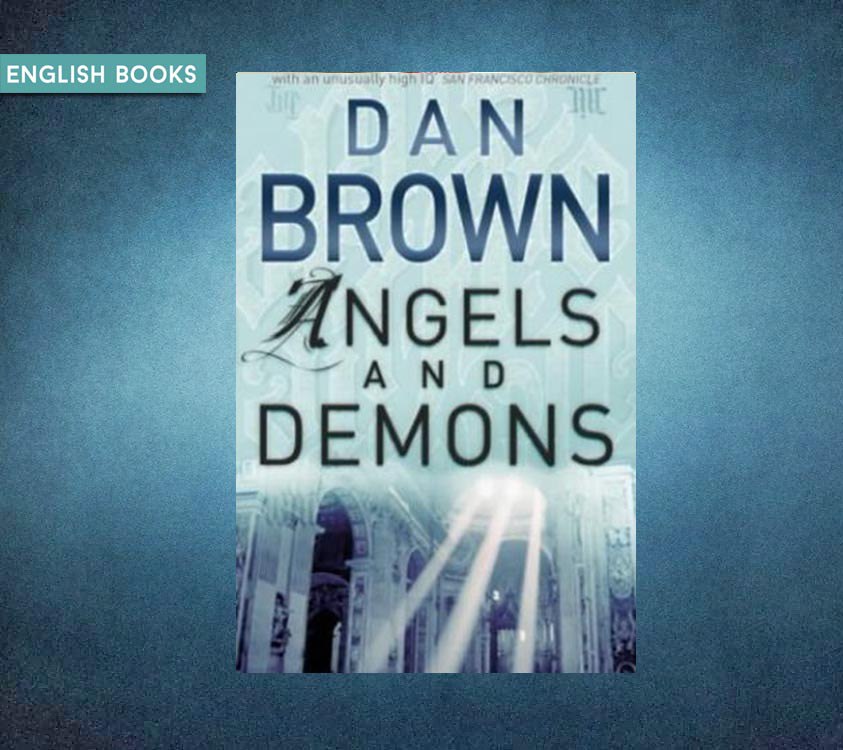