As the various factions fight for control of the Adamatine Palace mankinds nemesis approaches. The realms dragons are awakening from their alchemical sedation and returning to their native fury. They can remember why they were created and they now know what mankind has done to them. And their revenge will be brutal. As hundreds of dragons threaten a fiery apocalypse only the Adamantine Guard stand between humanity and extinction. Can Prince Jehal fight off the people who want him dead and unite their armies in one final battle for survival? Noted for its blistering pace, awesome dragons and devious polticking Stephen Deas’s landmark fantasy trilogy moves to a terrifying epic conclusion in The Order of the Scales 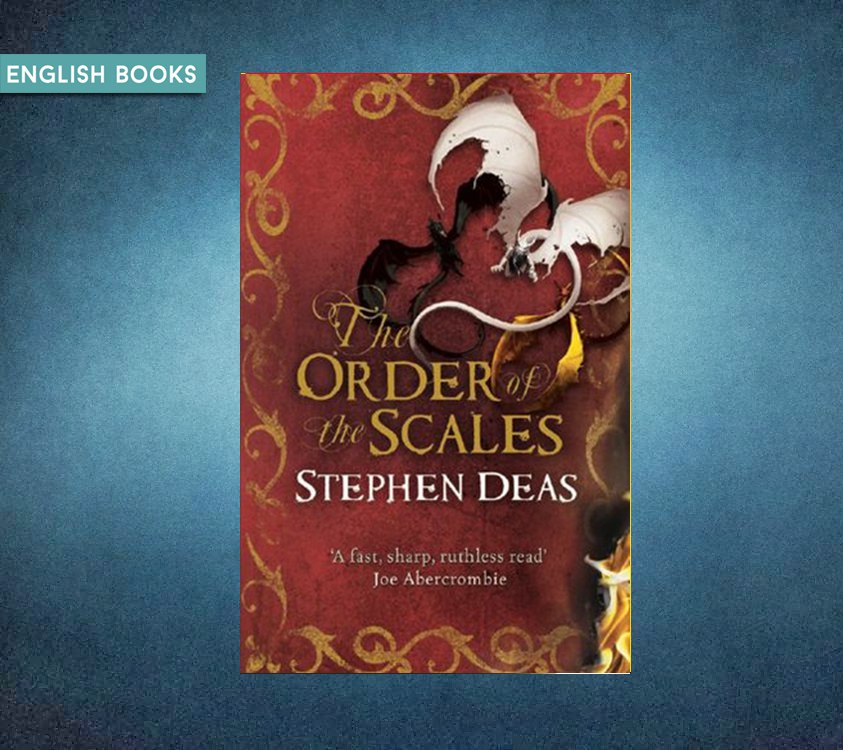 The Order of the Scales Deas.txt
646.35 KB
Please Share This
Related Posts
Many magazines
on the
→ MAGAZINELIB.COM
Book for today - 2019