With her mother’s blood fresh on her hands, Nuawa has learned that to overthrow the tyrant Winter Queen she must be as exact as a bullet … and as pitiless.
In the greatest city of winter, a revolt has broken out and General Lussadh has arrived to suppress it. She’s no stranger to treason, for this city is her home where she slaughtered her own family for the Winter Queen.
Accompanying the general to prove her loyalty, Nuawa confronts a rebel who once worked to end the queen’s reign and who now holds secrets that will cement the queen’s rule. But this is not Nuawa’s only predicament. A relentless killer has emerged and he means to hunt down anyone who holds in their heart a shard of the queen’s mirror. Like the general. Like Nuawa herself.

On these fields of tumult and shattered history, the queen’s purposes will at last be revealed, and both Lussadh and Nuawa tested to their limits.
One to wake. Two to bind. These are the laws that govern those of the glass. 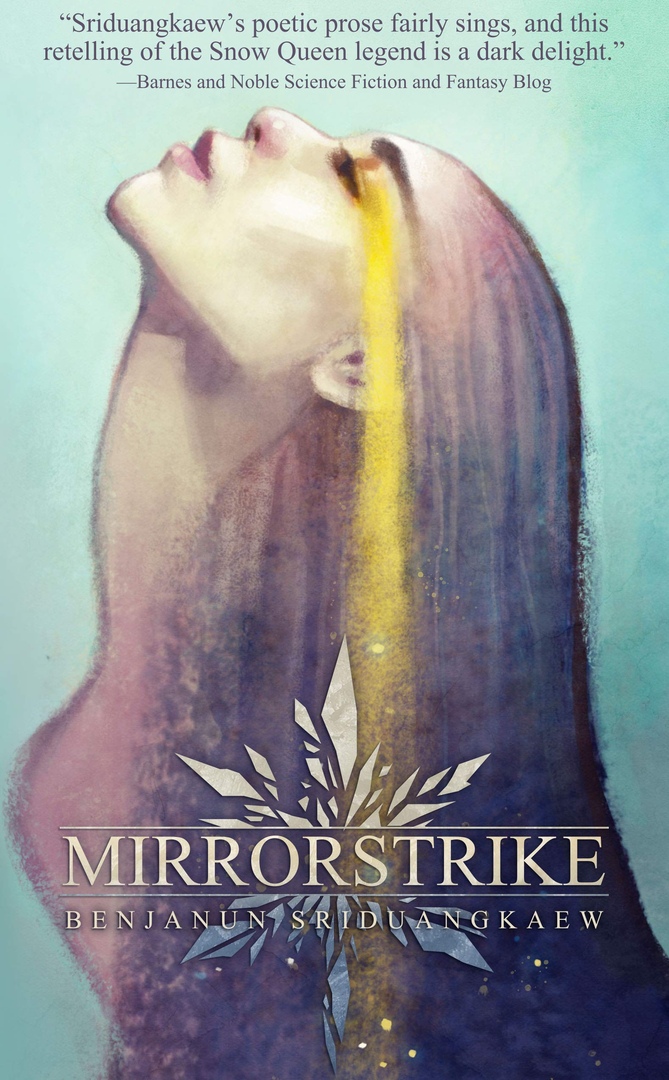 Mirrorstrike.pdf
1.09 MB
Please Share This
Related Posts
Many magazines
on the
→ MAGAZINELIB.COM
Book for today - 2019