Claire Dederer is a happily married mother of two, ages nine and twelve, when she suddenly finds herself totally despondent and, simultaneously, suffering through a kind of erotic reawakening. This exuberant memoir shifts between her present experience as a middle-aged mom in the grip of mysterious new hungers and herself as a teenager–when she last experienced life with such heightened sensitivity and longing. From her hilarious chapter titles (“How to Have Sex with Your Husband of Seventeen Years”) to her subjects–from the boyfriend she dumped at fourteen the moment she learned how to give herself an orgasm, to the girls who ruled her elite private school (“when I left Oberlin I thought I had done with them forever, but it turned out …they also edited all the newspapers and magazines, and wrote all the books”), to raising a teenage daughter herself–Dederer writes with an electrifying blend of wry wit and raw honesty. She exposes herself utterly, and in doing so captures something universal about the experience of being a woman, a daughter, a wife. 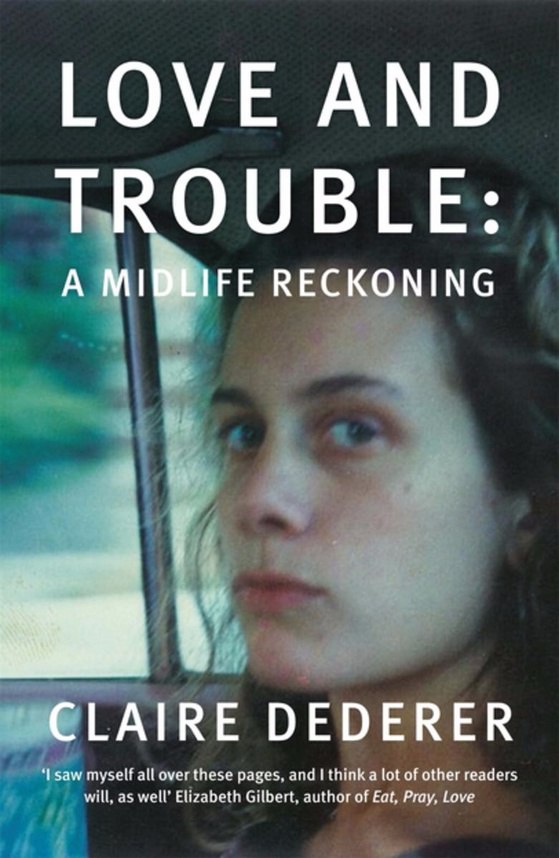 LoveandTrouble.epub
1.37 MB
Please Share This
Related Posts
Many magazines
on the
→ MAGAZINELIB.COM
Book for today - 2019