Christa Parravani was forty years old, in a troubled marriage, and in bad financial straits when she learned she was pregnant with her third child. She and her family were living in Morgantown, West Virginia, where she had taken a professorial position at the local university.

Haunted by a childhood steeped in poverty and violence and by young adult years rocked by the tragic death of her identical twin sister, Christa hoped her professor’s salary and health care might set her and her young family on a safe and steady path. Instead, one year after the birth of her second child, Christa found herself pregnant again. Six weeks into the pregnancy, she requested an abortion. And in the weeks, then months, that followed, nurses obfuscated and doctors refused outright or feared being found out to the point of, ultimately, becoming unavailable to provide Christa with reproductive choice.

By the time Christa understood that she would need to leave West Virginia to obtain a safe, legal abortion, she’d run out of time. She had failed to imagine that she might not have access to reproductive choice in the United States, until it was too late for her, her pregnancy too far along.

Loved and Wanted is the passionate story of a woman’s love for her children, and a poignant and bracing look at the difficult choices women in America are forced to make every day, in a nation where policies and a cultural war on women leave them without sufficient agency over their bodies, their futures, and even their hopes for their children’s lives. 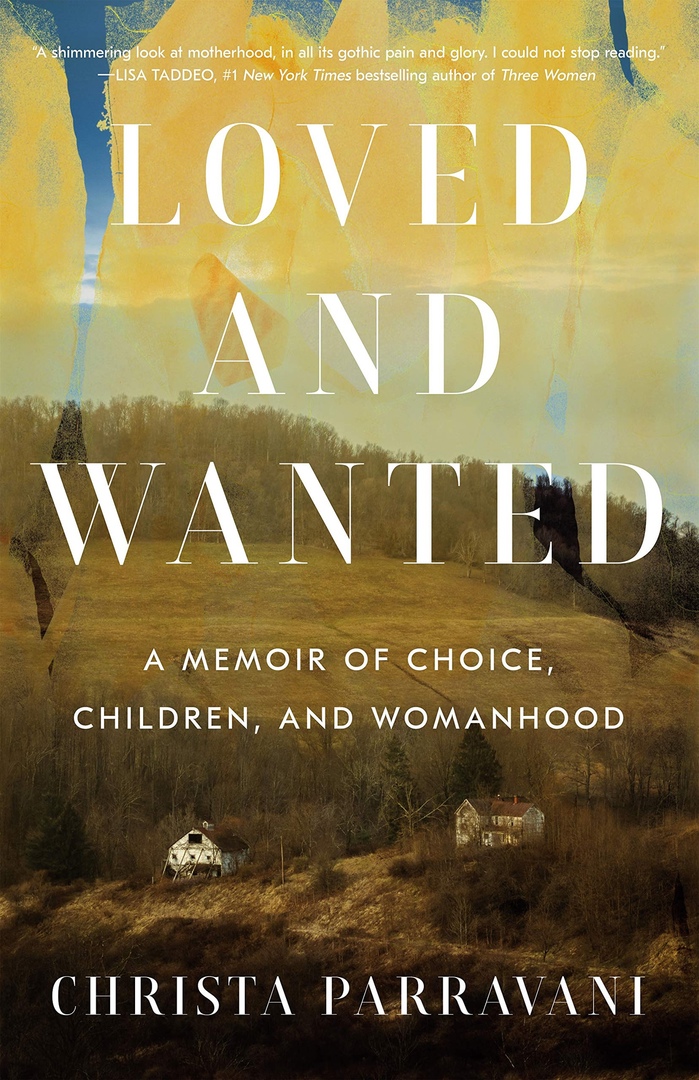 Loved and Wanted.epub
1.03 MB
Please Share This
Related Posts
Many magazines
on the
→ MAGAZINELIB.COM
Book for today - 2019-2022