Images of children in Roman society abound: an infant’s first bath, learning to walk, playing with pets and toys, going to school, and — all too often — dying prematurely. Children and Childhood in Roman Italy argues that in Roman society children were, in principle and often in practice, welcome, valued and visible. This study builds on the dynamic work on the Roman family that has been developing in recent decades. Its focus on the period between the first century BCE and the early third century CE provides a context for new work being done on early Christian societies, especially in Rome. 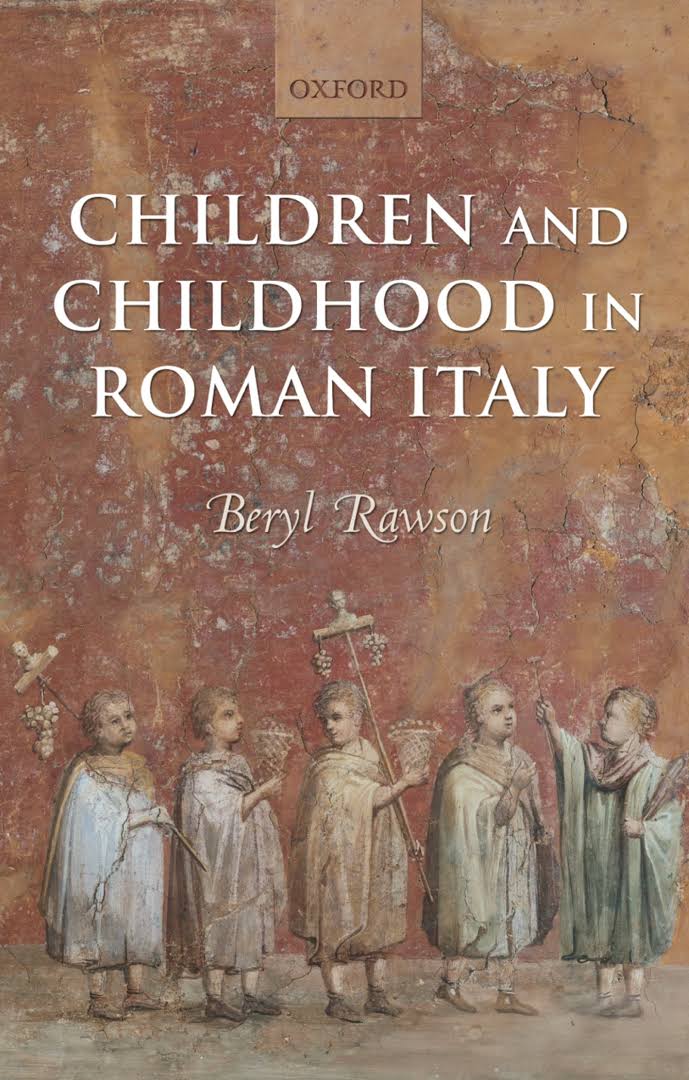 Children and Childhood in Roman Italy - Beryl Rawson.pdf
12.61 MB
Please Share This
Related Posts
Many magazines
on the
→ MAGAZINELIB.COM
Book for today - 2019-2022