A rollicking true story of Bibles and bank robberies in Southern California, from a talented and highly praised gonzo journalist Chas Smith grew up deeply enmeshed in the evangelical Christian world that grew out of Southern California in the late 1960s. His family included famous missionaries and megachurch pastors, but his cousin Daniel Courson was Grandma’s favorite. Smith looked up to Cousin Danny. He was handsome, adventurous, and smart, earned a degree from Bible college, and settled into a family and a stable career.

Needless to say, it was a big surprise when Cousin Danny started robbing banks. Known as the “Floppy Hat Bandit,” Courson robbed 19 of them in a torrid six-week spree before being caught and sentenced to seven years. When he tried to escape, they tacked on another year. And when he finally got out, despite seeming to be back on the straight and narrow, Cousin Danny disappeared. Banks started getting robbed again. It seemed Cousin Danny might be gunning for the record.

Smith’s Blessed Are the Bank Robbers is the wild, and wildly entertaining, story of an all-American anti-hero. It’s a tale of bank robberies, art and jewel heists, high-speed chases, fake identities, encrypted Swiss email accounts, jilted lovers, and the dark side of an evangelical family (and it wasn’t just Danny; an uncle was mixed up with the mujahideen). It’s a book about what it means to live inside the church and outside the law. 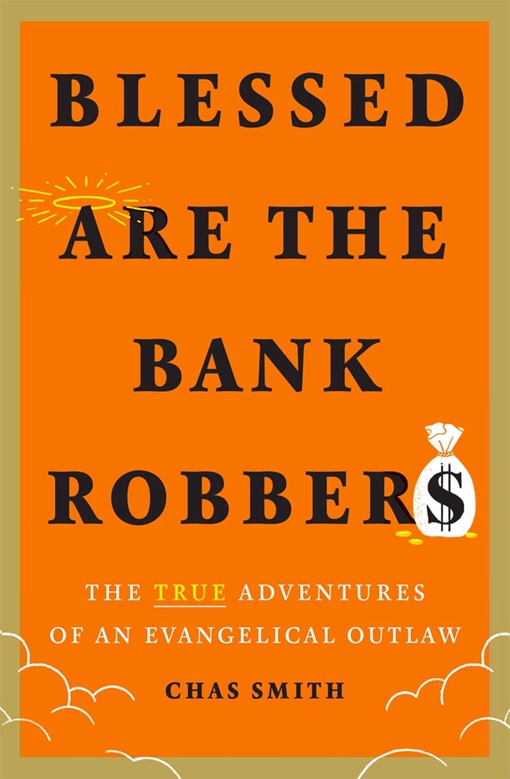 Blessed Are the Bank Robbers.epub
775.60 KB
Please Share This
Related Posts
Many magazines
on the
→ MAGAZINELIB.COM
Book for today - 2019-2022