Description: In The Surrendered, the lasting memory of the Korean War changes the lives of two of its survivors-a Korean girl and an American vet-as well as the lives of those who come to know them. Hector Brennan was a handsome GI stationed in Korea during the war. June Han was a girl orphaned by the fighting. For a season of wartime existence, their lives overlapped at a missionary-run orphanage. Now, thirty years later, they are reunited in the United States in an unusual mission that will force them to come to terms with their individual experiences of that time, but also the secret they share. As Chang-rae Lee moves back and forth between 195 0s Korea and 198 0s New York, New Jersey, and Italy, he weaves a stunning, layered story-exploring issues of class, identity, cultural memory, loyalty, betrayal, and personal reinvention-in the subtly emotional way that readers have come to expect. Building to a powerful revelation of the novel’s captivating mystery, this is a beautiful, mesmerizing work, elegantly suspenseful and deeply affecting. 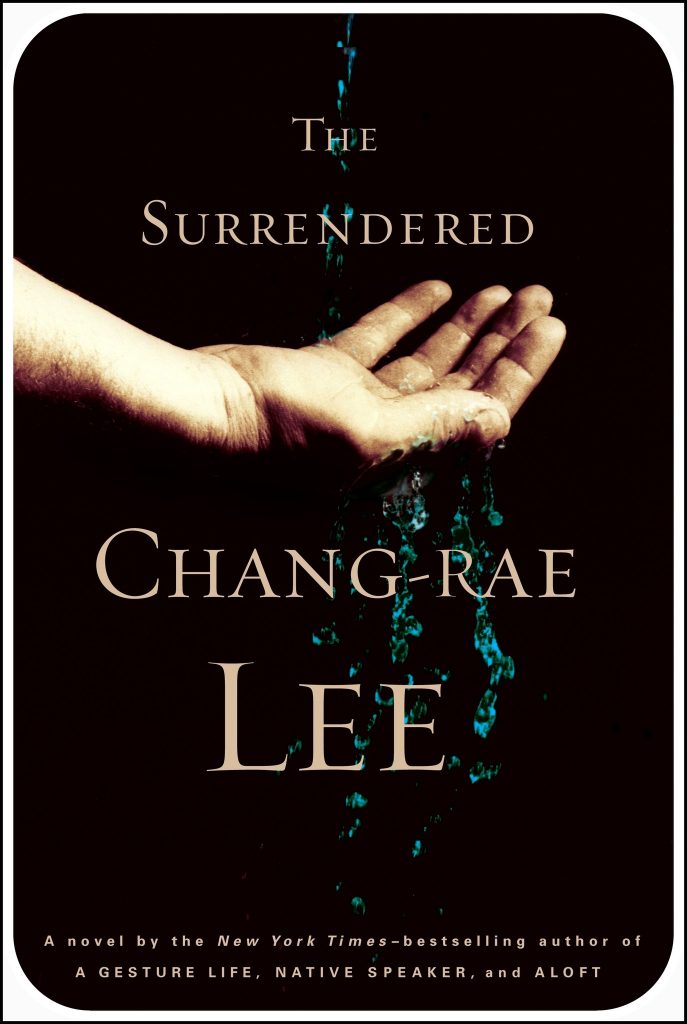 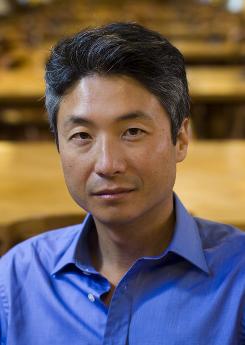 The Surrendered.mobi
607.04 KB
Please Share This
Related Posts
Many magazines
on the
→ MAGAZINELIB.COM
Book for today - 2019-2022