sʏɴᴏᴘsɪs:
There is something strange about Coraline’s new home. It’s not the mist, or the cat that always seems to be watching her, nor the signs of danger that Miss Spink and Miss Forcible, her new neighbours, read in the tea leaves. It’s the other house – the one behind the old door in the drawing room. Another mother and father with black-button eyes and papery skin are waiting for Coraline to join them there. And they want her to stay with them. For ever. She knows that if she ventures through that door, she may never come back.

sʏɴᴏᴘsɪs:
Nobody Owens, known to his friends as Bod, is a normal boy. He would be completely normal if he didn’t live in a graveyard, being raised and educated by ghosts.

There are dangers and adventures for Bod in the graveyard. But it is in the land of the living that real danger lurks for it is there that the man Jack lives and he has already killed Bod’s family.

sʏɴᴏᴘsɪs:
You know what it’s like when your mum goes away on a business trip and Dad’s in charge. She leaves a really, really long list of what he’s got to do. And the most important thing is DON’T FORGET TO GET THE MILK. Unfortunately, Dad forgets. So the next morning, before breakfast, he has to go to the corner shop, and this is the story of why it takes him a very, very long time to get back.
Featuring: Professor Steg (a time-travelling dinosaur), some green globby things, the Queen of the Pirates, the famed jewel that is the Eye of Splod, some wumpires, and a perfectly normal but very important carton of milk.

The award-laden, bestselling Neil Gaiman, author of The Ocean at the End of the Lane, Stardust, Neverwhere, The Graveyard Book and Coraline, brings his biggest ever publishing year to a spectacular conclusion with this gloriously entertaining novel about time-travel, dinosaurs, milk and dads.

Odd and the Frost Giants

sʏɴᴏᴘsɪs:
A thrilling, wintry Nordic epic from the truly magical combination of author Neil Gaiman and illustrator Chris Riddell, weaving a tale of legend, magic and adventure which will grip and enchant readers from beginning to end.

Odd, a young Viking boy, is left fatherless following a raid and in his icy, ancient world there is no mercy for an unlucky soul with a crushed foot and no one to protect him. Fleeing to the woods, Odd stumbles upon and releases a trapped bear . and then Odd’s destiny begins to change. The eagle, bear and fox Odd encounters are Norse gods, trapped in animal form by the evil frost giants who have conquered Asgard, the city of the gods. Now our hero must reclaim Thor’s hammer, outwit the frost giants and release the gods .

This rich and layered tale of courage is told with humour and in breathtaking style by two creators at the height of their powers: from the author of modern classics such as American Gods, Coraline and The Sleeper and the Spindle, Odd and the Frost Giants will leave you spellbound. Lavishly produced and packed with Chris Riddell’s glorious illustration enhanced with metallic ink, this is a spectacular and magical gift.

The Sleeper and the Spindle

sʏɴᴏᴘsɪs:
A thrillingly reimagined fairy tale from the truly magical combination of author Neil Gaiman and illustrator Chris Riddell – weaving together a sort-of Snow White and an almost Sleeping Beauty with a thread of dark magic, which will hold readers spellbound from start to finish.

On the eve of her wedding, a young queen sets out to rescue a princess from an enchantment. She casts aside her fine wedding clothes, takes her chain mail and her sword and follows her brave dwarf retainers into the tunnels under the mountain towards the sleeping kingdom. This queen will decide her own future – and the princess who needs rescuing is not quite what she seems. Twisting together the familiar and the new, this perfectly delicious, captivating and darkly funny tale shows its creators at the peak of their talents.

Lavishly produced, packed with glorious Chris Riddell illustrations enhanced with metallic ink, this is a spectacular and magical gift. 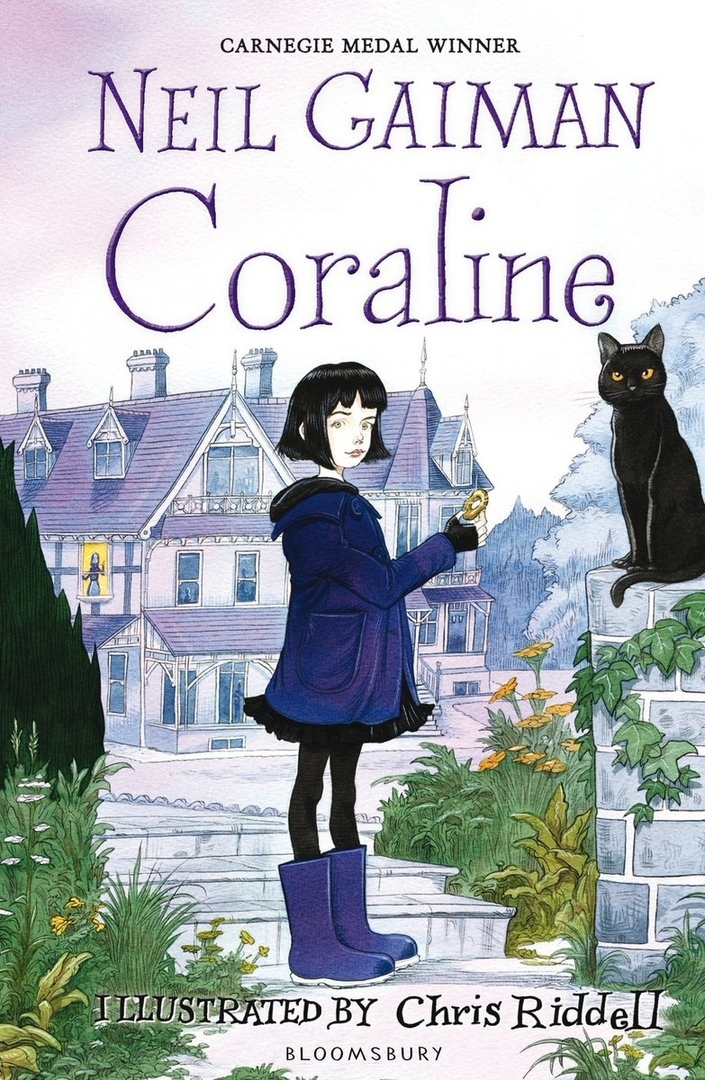 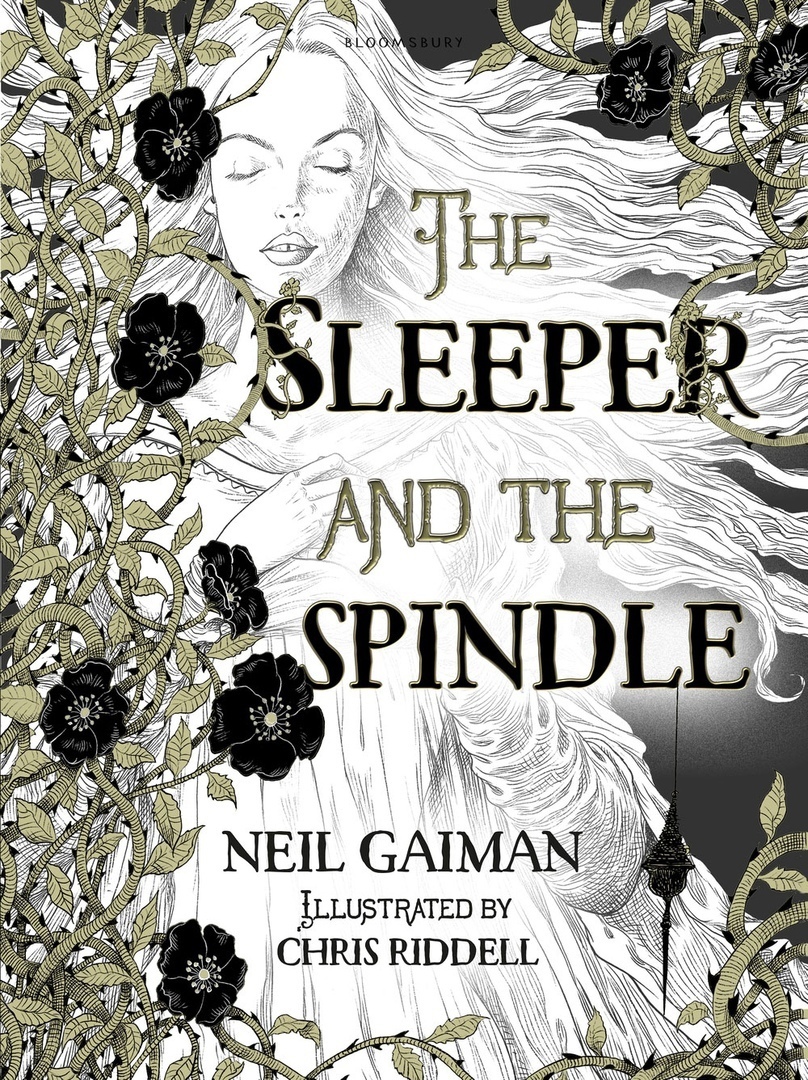 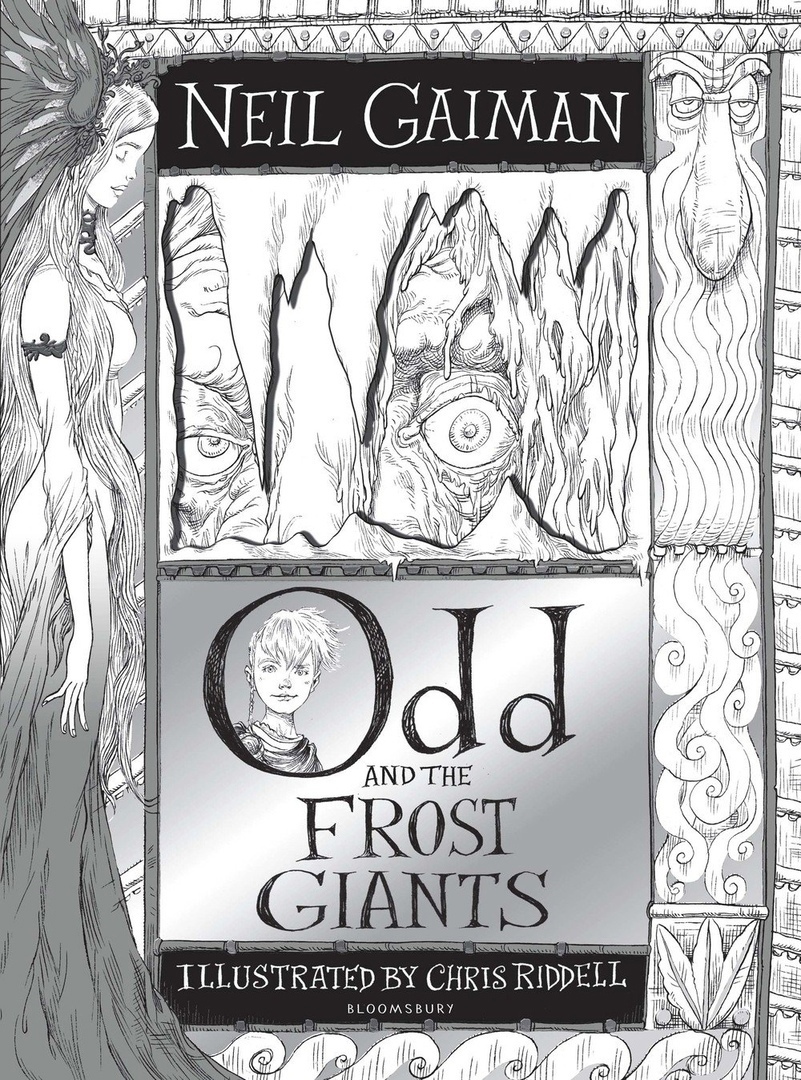 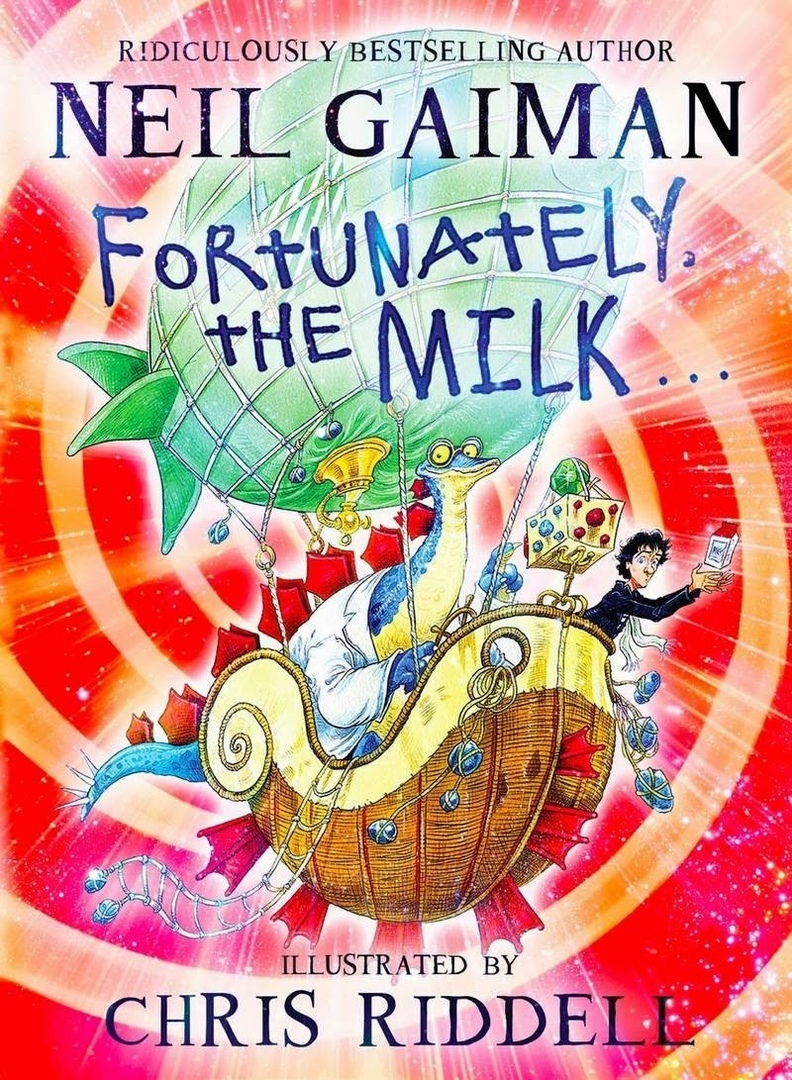 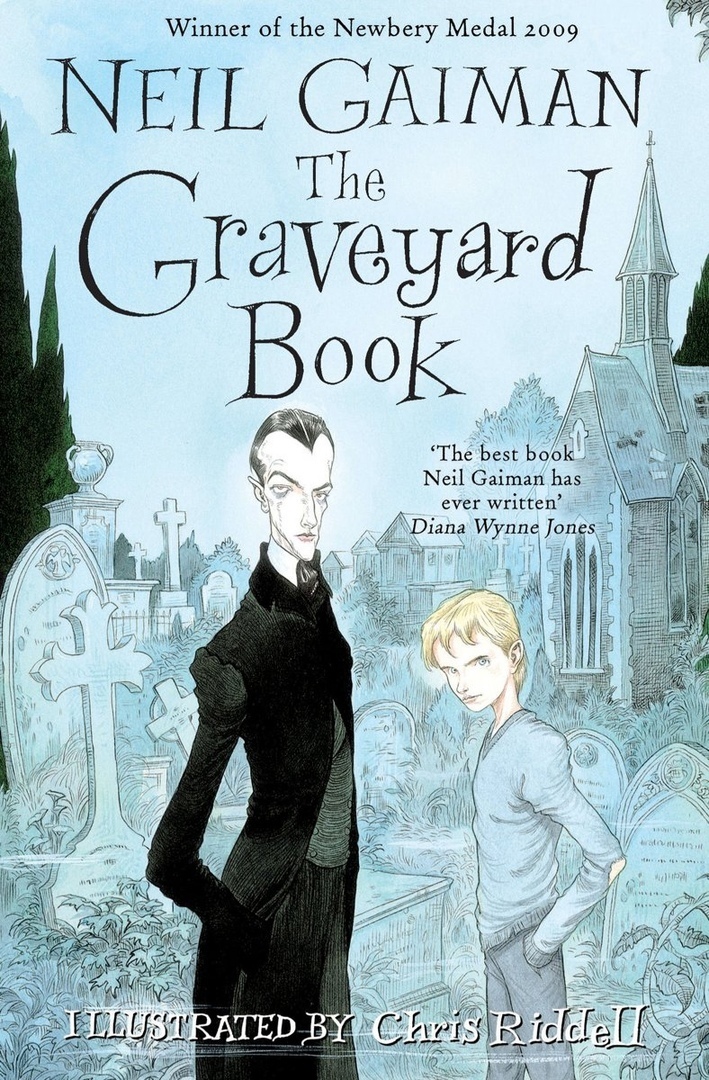 Odd_and_the_Frost_Giants_-_Neil_Gaiman_Chris_Riddell.epub
45.46 MB
Please Share This
Related Posts
Many magazines
on the
→ MAGAZINELIB.COM
Book for today - 2019